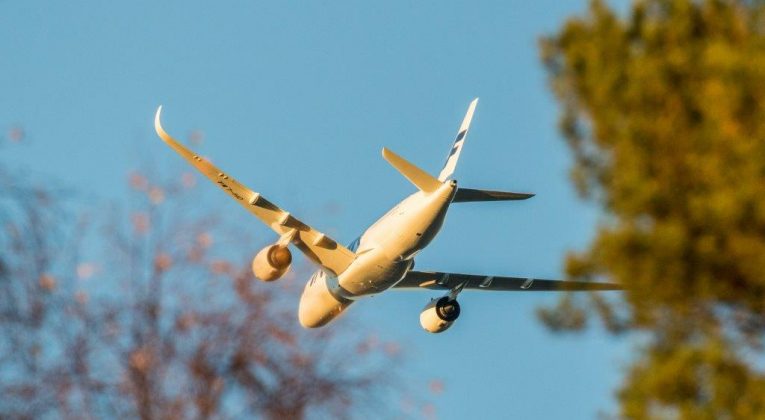 While not among the world’s largest airlines, Alaska Airlines operates a decidedly world-class loyalty program.

Although it’s a runt size-wise when compared with the likes of American, Delta, and United, and while it’s not a member of one of the three major global airline alliances, Alaska has managed to create for itself a global presence. The carrier has cobbled together marketing partnerships with more than 15 airlines, serving more than 900 destinations worldwide. Which is great for members of its Mileage Plan program: They can earn miles and take award flights on Air France, American, British Airways, Cathay Pacific, JAL, KLM, Qantas, and several others.

In addition to earning miles for flights, Mileage Plan members earn miles for stays at 10 major hotel chains, seven rental-car companies, more than 800 online retailers, and so on.

But what gives Mileage Plan its biggest value advantage over competing programs is its adherence to traditional mileage-earning rules. Program members still earn flight miles according to the distance flown, rather than according to the price of their tickets.

A Program of Continuous Improvement

Good, and getting better.

In March, Alaska added Condor Airlines, Germany’s third-largest carrier, to the Mileage Plan partner roster. And earlier this month, the airline introduced Elite Leave, a new program feature that allows Mileage Plan elites to extend their status for an extra year during a period of pregnancy or parental leave.

This week, Alaska is back at it, announcing yet another Mileage Plan partner: Finnair.

Both base miles and class of service miles will count toward earning elite status with Alaska.

Mileage Plan members will have to wait until later this year to redeem miles for Finnair award flights.

As is almost always the case with such marketing tie-ups, this one is reciprocal. Members of Finnair’s Finnair Plus program can earn and redeem miles when flying on Alaska.