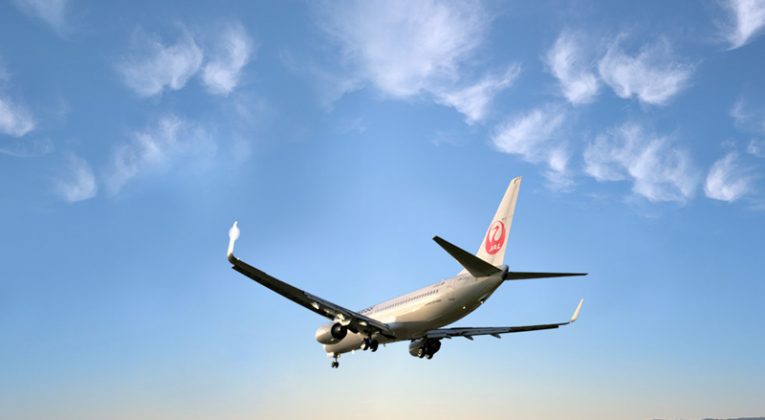 Fly as a passenger on an airplane operated by Japan Airlines nonstop to Japan from Los Angeles, San Diego, San Francisco, or Vancouver between Thursday, July 7, 2016, through Friday, September 30, 2016, and you will earn double Mileage Plan frequent flier loyalty program miles for first class, business class, premium economy, and select economy class fares — but you must register for this promotion prior to embarking on your first trip.

Other than the actual duration of this promotion, there is no limit to the amount of double Mileage Plan miles you can earn when you travel on nonstop flights between the West Coast and Japan — but you must book your flight reservation with Japan Airlines.

Double miles are valid on fares booked in the following fare classes:

Other terms and conditions — including those of the Mileage Plan program — apply; and this offer is subject to change without notice.

For flights taken on or after Wednesday, June 29, 2016, earned flight miles and premium cabin bonuses on Japan Airlines count toward Mileage Plan elite level status — specifically as according to the following chart.

Flights must fall within the eligible flight number range of 0001 through 8999; and your flight must be marketed and operated by Japan Airlines.

To ensure flight credit, the two-letter airline code of Japan Airlines — JL — must precede the flight number on your ticket receipt or boarding pass.

Mileage earned is based on a percentage of actual flight miles flown, with 500 minimum miles on flights shorter than 500 miles. No miles will be earned for classes of service not listed above.

You can add your Mileage Plan number to an existing reservation by either visiting the official Internet web site of Japan Airlines; or you can call Japan Airlines at 1-800-525-3663 in the United States and Canada. In other countries, please call 1-310-607-4160.

Although it is not the greatest offer of all time, this promotion is a nice way to celebrate the recent partnership between Alaska Airlines and Japan Airlines — especially when earning double Mileage Plan miles during this promotion is unlimited.

If you are a member of the Alaska Airlines Mileage Plan frequent flier loyalty program, consider taking a moment of your time and a minimal amount of effort to register for this promotion — even if you do not plan on taking advantage of it.