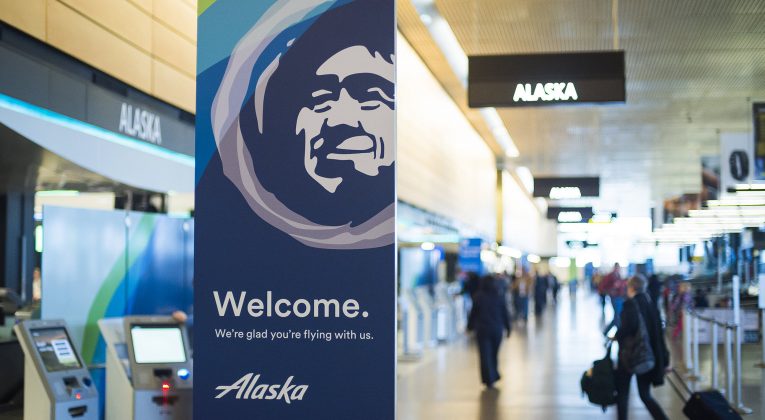 Alaska Airlines’ loyalty program, Mileage Plan, is one of the industry’s best.

Offsetting the airline’s relatively modest size, Alaska has cobbled together marketing partnerships with 16 airlines, serving more than 900 destinations worldwide. Which is great for members of Mileage Plan: They can earn miles and take award flights on Air France, American, British Airways, Cathay Pacific, Delta, JAL, KLM, Qantas, and several others.

As impressive as that list is, its partner roster isn’t what gives Mileage Plan its biggest value advantage over competing programs. Rather, it’s the program’s adherence to traditional mileage-earning rules. Unlike most other programs, Mileage Plan members still earn flight miles according to the distance flown, rather than according to the price of their tickets. For the average traveler, Mileage Plan delivers more free flights, faster, at less cost.

If you’re not already a Mileage Plan member, the program’s strengths should be sufficient reason to enroll. But for a limited time, there’s yet another reason: bonus miles for new members.

New Mileage Plan members who enroll in the program between March 23 and April 30 and complete a mileage-qualifying flight by September 30 will earn a 5,000-mile bonus.

And yet another reason to take advantage of this offer: It’s likely to be the best-ever sign-up offer for new Mileage Plan members.