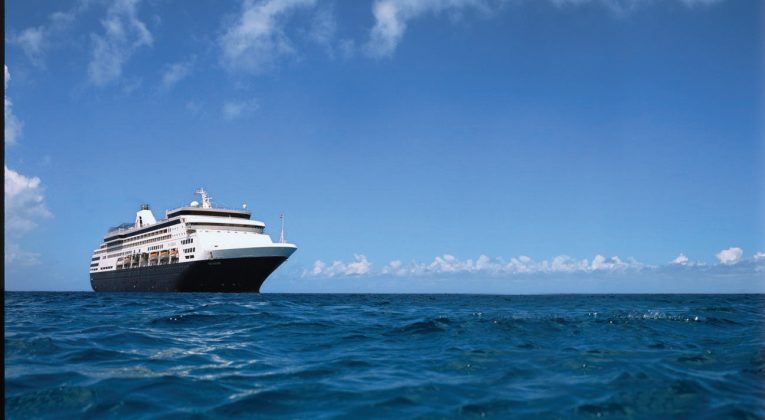 While the prospect of violence and mayhem from Mexico’s spreading drug wars may be a turn-off for some vacationers, most travelers seem mostly oblivious to the danger.  One major cruise line, however, is acting on its concerns.

Related: The 10 Most Dangerous Countries for U.S. Travelers

Safety does appear to be a valid concern. Mexico was listed among the 10 most dangerous countries in a just-released data.world study. And a recent Guardian story described Acapulco as “Mexico’s most violent city,” noting that 461 people were killed during the first half of 2016. Nevertheless, the report quotes the city’s mayor as remaining staunchly bullish on Acapulco’s tourism prospects. “My government is working to stop crime. I’ll keep working. Acapulco is a city with complications –- it has to be accepted. But today we’re at over 90% hotel occupancy. People love Acapulco.”

Indeed, the violence thus far seems to have had little effect on travelers’ appetite for Acapulco. The industry trade publication Travel Agent reports that Acapulco will host 28 cruise ships in 2017, up from 18 in 2016.

Those cruise and hotel numbers are unlikely to prove sustainable. If the violence continues — and more importantly, as awareness of the violence expands — Acapulco’s popularity as a leisure travel destination will diminish. As it should.

What’s your perception of Acapulco as a tourist destination?