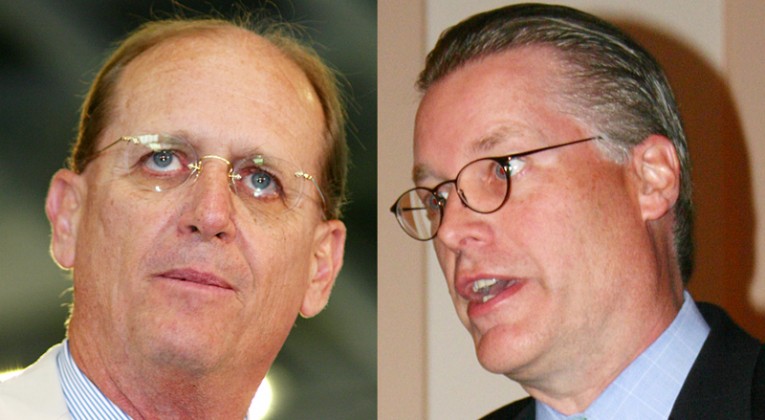 Richard H. Anderson has chosen to retire as chief executive officer of Delta Air Lines, Incorporated effective as of Monday, May 2, 2016 and will be elevated to the position of executive chairman of the board of directors of the airline, according to this official announcement which was released yesterday; and “this succession plan has been several years in the making and will keep Delta on top of the global industry,” said Dan Carp, who is the current non-executive chairman of the board but will step down and remain on the board.

The commercial aviation career of Richard Anderson began in 1987 at Continental Airlines before he was employed at Northwest Airlines for 14 years — during which he progressed to its chief executive officer from 2001 to 2004. Richard Anderson joined as a member of the board of directors of Delta Air Lines in April of 2007 — the month when Delta Air Lines emerged from bankruptcy protection — and in September of 2007, he joined Delta Air Lines from United Health Group to become its chief executive officer, succeeding Gerald Grinstein.

Despite some questionable gaffes — such as when he said “And it’s a great irony to have the UAE from the Arabian Peninsula talk about that, given the fact that our industry was really shocked by the terrorism of 9/11, which came from terrorists from the Arabian Peninsula” during a live televised interview — and despite a number of significant changes which adversely affected members of the SkyMiles frequent flier loyalty program, Richard Anderson has served Delta Air Lines well as a strong leader, as he led the airline towards enjoying consecutive quarters of record profits in recent years. He retires from his position as chief executive officer of Delta Air Lines arguably at the apex of his career.

With his years of experience, Ed Bastian seems like a fine choice to take over as chief executive officer of the airline. Expect the profitability to continue for the time being; but do not expect the decimation of the benefits once enjoyed by members of the SkyMiles frequent flier loyalty program to be reversed anytime soon — if at all — as that occurred under the leadership of Glen Hauenstein.

Photographs of Richard Anderson and Edward Bastian ©2014 by Brian Cohen.