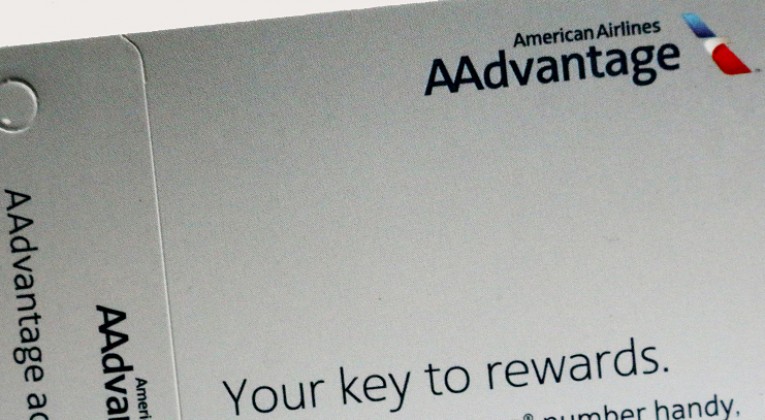 The AAdvantage frequent flier loyalty program will change to base rewards on the airfares paid by customers of American Airlines rather than distance traveled; and beginning with the membership year of 2017, elite level status will be valid through January 31 of the following year.

Although many changes are expected to become effective as of Friday, January 1, 2016 — such as elite-qualifying points will be removed from the qualifying structure for earning elite level status and instead will be determined by Elite Qualifying Miles or Elite Qualifying Segments earned during a calendar year — the calculation of award AAdvantage miles earned will be effective as of sometime during the second half of 2016, where members of the AAdvantage frequent flier loyalty program can earn anywhere from five to as many as eleven AAdvantage miles per United States dollar paid for the base airfare and surcharges imposed by the airline, depending on your elite status level:

If you qualify for Executive Platinum elite level status by December 31, 2015, you will still earn eight upgrades to use during your 2016 membership year; but effective as of Friday, January 1, 2016, Executive Platinum members will receive four systemwide upgrades upon qualification or re-qualification, with the ability to earn up to a total of eight per year.

“For me the big pile of batman is the loss of SWUs”, posted InsideFlyer member brodyf in this discussion. “Only 4 SWUs for 100,000 EQMs with the ability to earn up to 8 – 2 for every 50,000 EQMs. that cuts that benefit exactly in half for a large segment of EXP fliers.”

You may earn up to four additional systemwide upgrades; two for every 50,000 Elite Qualification Miles earned above 100,000.

The new award charts are shown below.

^Valid only on non-stop flights

^Valid only on non-stop flights.

*If the award includes aircraft with three separate cabins in the United States and Canada, the MileSAAver and AAnytime Levels will be 7,500 miles higher than what is shown in the chart above.

Award travel on partner airlines have taken a significant hit in some cases — such as on Cathay Pacific: “Pretty much ALL of Euro/Asia, and Asia 2 F (aka CX) is getting whacked bigtime, from 135k r/t to 220k r/t. OUCH.” This was the reaction to the new award chart as expressed by InsideFlyer member eponymous_coward. “Also, a lot of the discount Y offpeak got taken away, and the ones that are left got increased (Europe offpeak Y goes from 40k r/t to 45k r/t). Pretty ugly all over the chart if you ask me.”

If these changes sound familiar to you, they should, as they emulate what Delta Air Lines implemented for its SkyMiles program effective as of Thursday, January 1, 2015 and what United Airlines implemented for its MileagePlus program effective as of Sunday, March 1, 2015; and the changes were expected to happen as soon as the merger between American Airlines and US Airways was completed.

The theory is that American Airlines — similar to Delta Air Lines and United Airlines — is seeking to reward its highest-value customers with generous redemption earnings; while those customers who travel on a budget are expected to “feel the most pain” as a result of the impending changes.

Airlines based in the United States are not the only ones whose frequent flier loyalty programs are switching from earning miles based on distance to those based on revenue. The Gold Circle frequent flier loyalty program of Aer Lingus will be closing on Thursday, March 31, 2016; and it will be replaced with the rollout of AerClub, whose earnings by members will be based on revenue and not on distance flown.