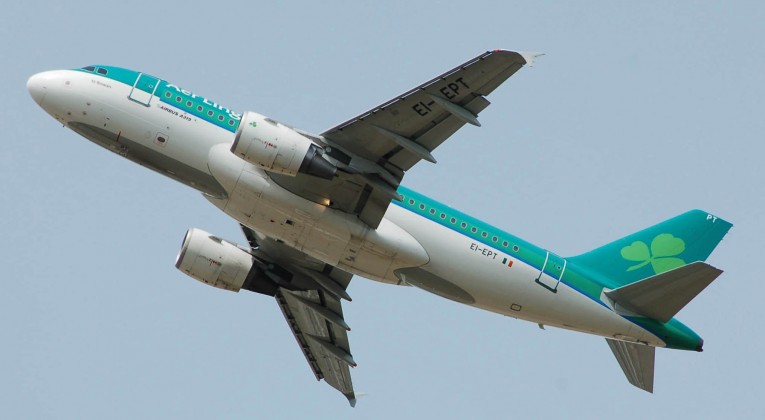 After 28 years, the Gold Circle frequent flier loyalty program of Aer Lingus will be closing on Thursday, March 31, 2016; and it will be replaced with the rollout of AerClub, whose earnings by members will be based on revenue and not on distance flown.

Not surprisingly, Avios will be the reward currency. Back in July of 2015, the European Commission had cleared the proposed €1.36 billion acquisition of a stake of 30 percent of Aer Lingus by International Consolidated Airlines Group from Ryanair. It is the same rewards currency used by British Airways Executive Club and Iberia Plus, of which International Consolidated Airlines Group is a parent company.

The new frequent flier loyalty program will consist of four membership tiers on order from lowest to highest ranking: Green, Silver, Platinum and Concierge. Each membership tier will have “a unique combination of reward and recognition benefits, which may include priority check in, priority boarding, lounge access, complimentary upgrades and bonus points earning.”

If you achieve elite level status, you will earn a percentage of bonus Avios:

Additional information and details are not yet known publicly at this time.

Improvements to Key Areas to Be Addressed

AerClub will supposedly include improvements to the following key areas as derived from feedback by members of the Gold Circle frequent flier loyalty program:

If you are an existing Gold Circle member, you will be contacted by the end of this month — November of 2015 — and be invited to join AerClub. Once you have confirmed your membership to AerClub, you will receive regular e-mail messsages from the loyalty team of AerClub to keep you updated with program developments; information; and new collection and redemption partners as they become partners of AerClub.

If you are not currently a Gold Circle member but are interested in joining AerClub, you can pre-register your interest for AerClub membership soon. The exact date is still unknown at this time.

No new applications for Gold Circle will be accepted from the AerClub announcement in November until AerClub launches in spring 2016.

Yet another frequent flier loyalty program converts from members earning reward currency based on distance flown to one based on revenue as part of a suite of improvements undergone by Aer Lingus — complete with the marketing jargon of how members requested these changes.

This is a move which has been in the works since at least September of 2014; and it is supposedly intended to retain high-frequency business customers…

…but regarding Gold Circle, its members were not quite happy with the program and wanted changes to be implemented to it — but will AerClub really be considered an improvement over Gold Circle?

Photograph by Adrian Pingstone. Licensed under public domain via Commons.