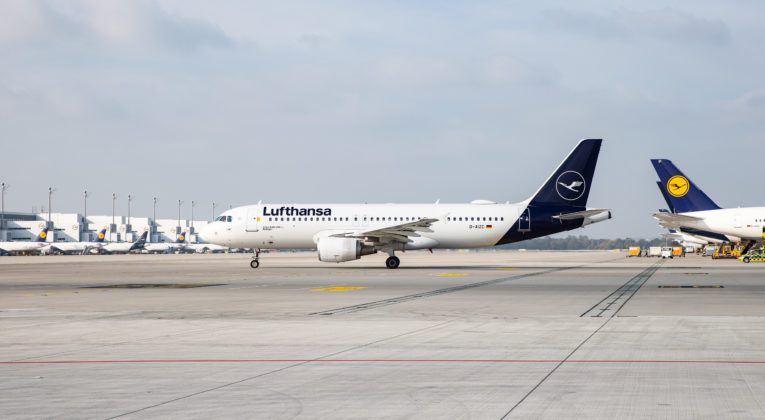 The global corona pandemic continued to have a considerable impact on the Lufthansa Group’s earnings development in the third quarter. However, compared to the second quarter, losses were reduced due to substantial cost savings and an expansion of the flight schedule in the summer months of July and August.

Operating expenses were cut by 43 percent in the third quarter compared to the previous year, partly as a result of significantly lower fuel costs, fees and a reduction in other costs that vary based on the extent of flight operations. Using short-time work for a large portion of the personnel in combination with other measures resulted in a reduction of fixed costs by more than a third. In addition, strict liquidity management limited the cash outflows.

The development of the Logistics business segment stood out positively from the rest of the Group. Despite a 36 percent decline in freight capacity, triggered by a loss of freight capacity in passenger aircraft (“bellies”), Lufthansa Cargo’s revenue rose by 4 percent in the first nine months. This positive development was driven by the operation of one of the largest and most modern freighter fleets, comprising of 13 Boeing B777Fs (incl. Aerologic) and six MD-11s. Yields increased in all regions, also due to the global loss of cargo capacity in passenger aircraft. Earnings after nine months rose to EUR 446 million (previous year: minus 33 EUR million).

Winter will be challenging

In the upcoming winter months, demand for air travel is expected to remain low due to the global increase of infection rates and the associated travel restrictions. The airlines of the Lufthansa Group will therefore be adjusting their original planning and will offer a maximum of 25 percent of last year’s capacity from October to December. This consistent capacity reduction will ensure that flight operations continue to make a positive contribution to earnings. The Lufthansa Group is benefiting from its hub strategy, which enables it to offer connections that would otherwise be uneconomical as point-to-point connections during this current market environment. Network Airlines benefit from bundling passenger streams at the Group’s hub airports.

The Group remains on track for returning to a positive operating cash flow during the course of 2021. The prerequisite for this is that the pandemic situation allows for an increase in capacity to around 50% of pre-crisis levels.

“We are now at the beginning of a winter that will be hard and challenging for our industry. We are determined to use the inevitable restructuring to further expand our relative competitive advantage. We aspire to remain the leading European airline group following the end of the crisis,” says Carsten Spohr.