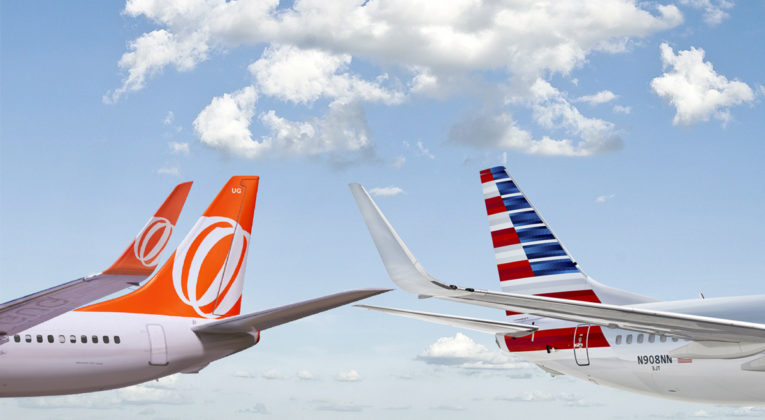 The new codeshare agreement between GOL and American Airlines will allow customers to connect seamlessly to 53 GOL flights beyond GIG, Sao Paulo, Brasilia, Manaus and Fortaleza, after it is approved by authorities in the United States and Brazil. American anticipates GOL’s code to be placed on select flights in the United States. The relationship will allow for future frequent flyer redemption and accrual during the first half of 2020.

“GOL and American Airlines will now offer the most convenient flights between South America and the United States,” said Eduardo Bernardes, Vice President of Commercial and Marketing at GOL. “We have strengthened our presence in major airports to better serve our customers. The codeshare partnership will soon increase to more than 30 destinations in the U.S.”

All new flights will be operated daily on mainline aircraft, with optimal flight times for connections from MIA. American already increased flights from Austin, Texas, with one additional flight, and New York, with three additional flights, to MIA.