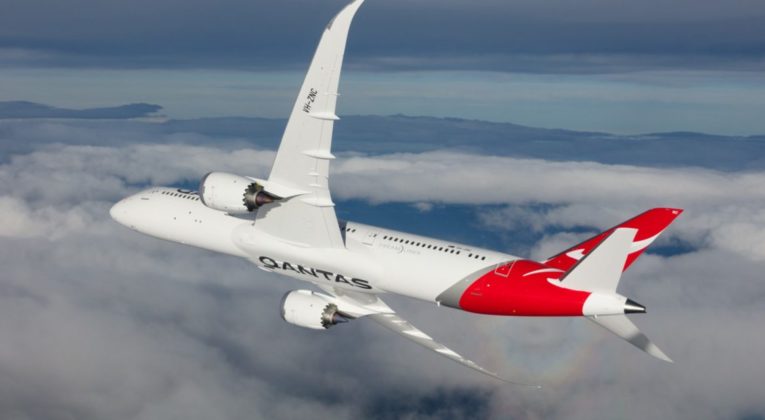 The Qantas and American Airlines joint venture has now been approved, which allows the two airlines to coordinate on routes to Australia and New Zealand. Details such as start dates, flight numbers and timings have now been announced.

American Airlines is expected to release information on new services in the future. The joint venture allows the airlines to cross sell each others services as though they were their own. This includes recognition of frequent flyer benefits.

Dates for Brisbane to Chicago

Starting from 20 April 2020, the Brisbane to Chicago service will be the fourth longest flight in the world. Operating four times per week, the airline will use their Boeing 787-9 Dreamliner for the 17 hour journey.

Flights depart Monday, Wednesday, Friday and Saturday at 15:30, arriving the same day in Chicago at 16:40, thanks to the international date line. Heading to Australia, services depart the same days at 21:50, landing back in Brisbane at 06:10 two days later.

Dates for Brisbane to San Francisco

The story is fairly similar, with this time flights being three times per week, leaving Tuesday, Thursday and Sunday at 20:35. This gives a 15:15 arrival into the United States.

Return flights leave at 22:15 on the same days, giving a 06:00 arrival into Brisbane. To open this route, the current Brisbane to Los Angeles services will be reduced from 10 per week to seven.

Qantas have wasted no time at all in putting their new services on sale. They are bookable now and there are plans for both routes to move to daily service as soon as possible.

With Project Sunrise at Qantas still to be announced, there could be even more non-stop services to the USA in future. That project plans for things such as Sydney and Melbourne to New York City, which will be a very long flight indeed.

What do you think of the new Qantas services? Will you be taking them? Thank you for reading and if you have any comments or questions, please leave them below.

Featured image via Qantas.
With thanks to this and this article on Australian Business Traveller.