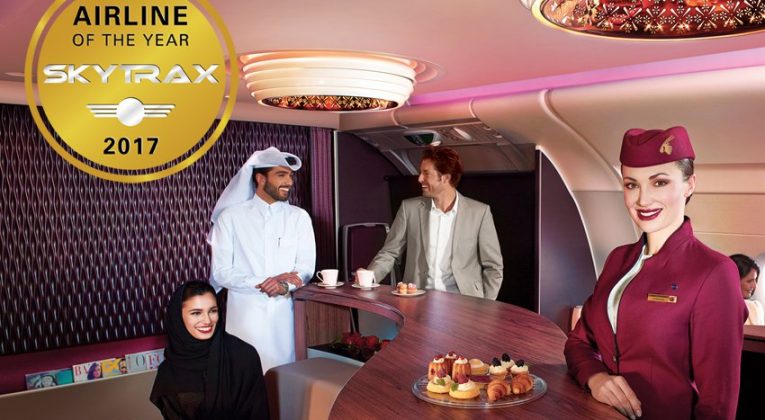 Another day, another best-airline survey. This one, though, has more credibility than most.

At this week’s Paris Air Show, airline-rating service Skytrax announced the results of its 2017 World Airline Survey, rating more than 200 of the world’s airlines from best to worst. The rankings were based on responses to 19.9 million customer surveys.

Skytrax boasts that it uses sophisticated data-weighting algorithms to compensate for different sample sizes, and has fraud-detection mechanisms in place to maintain the results’ legitimacy. And the research is not funded by any of the ranked companies.

Still, although the survey is clearly more rigorous than most, there are questions about its methodology. It’s not clear, for example, how much weight is given to the various factors that, taken together, give an airline its overall score. Full transparency is reserved for airline executives, who presumably pay for privileged access to the full survey results.

The top-20 airlines, according to the latest survey:

Given Skytrax’s global focus, it shouldn’t be any surprise that U.S. and Canadian carriers fared badly. None were among the top 20. Ranked among themselves, the top-10 North American carriers were as follows:

And in case you were wondering, at the very bottom of the 100-airline list is Aeromexico, which received five stars in the Skytrax rating system, which awards a maximum of 10 stars.

How do the Skytrax results compare with your own assessment of the world’s best airlines?