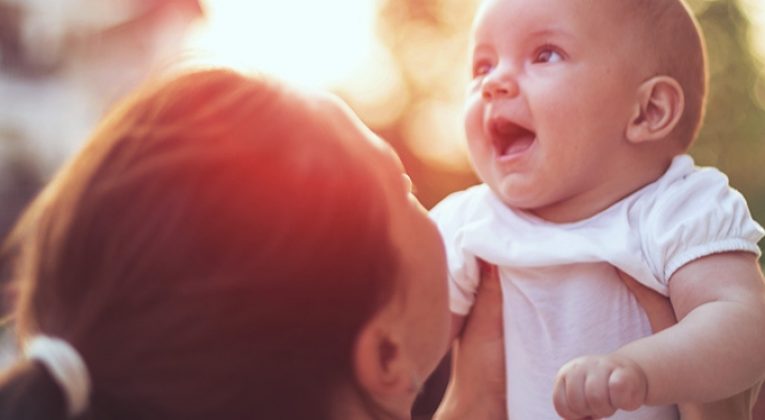 So few Mileage Plan members will actually be affected by the latest addition to Alaska Airlines’ loyalty program that it might be dismissed as a token gesture. But it’s smart marketing. It burnishes the brand of an airline that is already a traveler favorite, having come out on top in two recent surveys of customer satisfaction.

Oh right, that new Mileage Plan feature. It’s called Elite Leave, and it allows elite members of Alaska’s program to extend their status for an extra year during a period of pregnancy or parental leave.

So, for example, if you are currently MVP Gold and your pregnancy extends into 2018, your status will be honored through the end of 2019. Naturally, you’ll have to provide the airline with a doctor’s note or other proof that you qualify.

Related: J.D. Power: ‘Air Travel Is Better than Ever’

The idea is pretty straightforward: Having children typically means a cutback in travel, with a consequent loss of elite status and benefits. Other airlines say, “Tough luck.” Alaska has a different response: “We’ve got you covered.”

Again, the number of affected travelers will be miniscule. But it’s an undeniably thoughtful gesture on Alaska’s part. Which ties in with the narrative that Alaska is one of the airline industry’s good guys.

What are the chances this would apply to you?