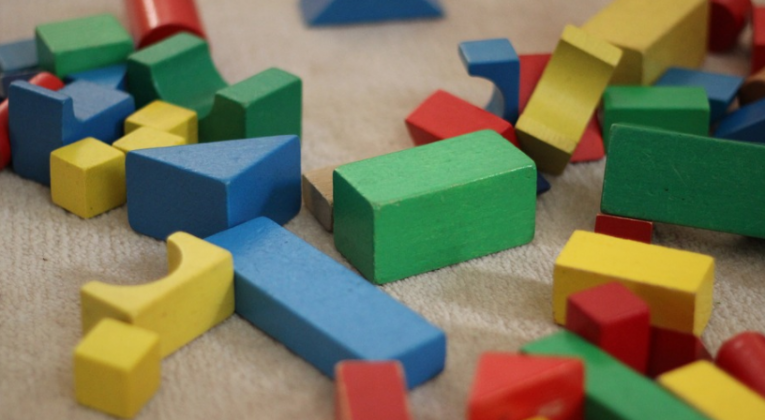 Airbus’ A3 startup in Silicon Valley thinks it is time for modular aircraft cabins, and is developing new architecture that allows aircraft to swap out cabins with lightning speed.

The airline industry currently uses LOPA, or “layout of passenger accommodation” to put their aircraft cabins together. Starting with the floor panel, they then add galleys, lavatories, and seats.

Each piece is loaded carefully starting from the back and working towards the front. Once everything is in place it is a laborious process to make any changes to anything on the grid. This means that American and their business class seat woes on the 777-200’s won’t be an easy fix.

A3 looked at the loading and unloading of cargo containers, which are done quickly and efficiently between flights. They looked at cabin seating and wondered why it has looked almost identical since flying began. Yes, there are seats that face backwards, but generally speaking airlines tend to stuff a bunch of seats in to maximize profits and then leave them there.

A3’s new “Transpose” program allows sections or whole aircraft cabins to be loaded and swapped out similarly to the way that cargo containers are. Built in sections, the airlines could remove or update the section they want, without having to modify the rest of the cabin. With so many possibilities, A3 shows how airlines could implement bunk bed style seating, cafes, or spas.

Airlines have been quoted as saying that onboard cafe’s, spas, and lounges are dead revenue spaces so while it is unlikely that we’d see the addition of any spas or bunkbeds onboard any time soon, the airline could adjust the seating according to a particular route or customer type.

A3 says plug and play cabins are also useful for when an area of a cabin wears out. It could simply have that section removed, and repairs and seat replacements such as those needed by American, would be far less costly since it wouldn’t require the entire cabin to be removed piece by piece and completely redone.

In early 2017, A3 will already be building a mock-up and inviting airlines and passengers to take a look. They’ll be interested in feedback, and if all goes according to plan the next step is to build a prototype. So maybe we’ll see new modular cabins implemented sooner than we think.