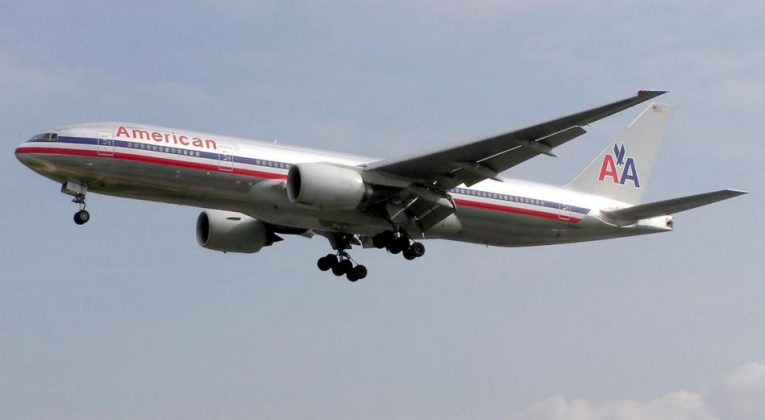 American Airlines had good news for investors last week, announcing that RASM could turn positive as early as this quarter. For those who are new to industry jargon, “RASM” stands for “revenue per available seat mile.” It combines load factors and pricing, measuring how much revenue an airline generates for flying one seat one mile. It doesn’t matter whether that seat is actually occupied. The last time American had positive RASM was in 2014. Despite low oil prices (or because of them), it’s been a rough few years for ticket prices.

Flat RASM Is The New Up

At the beginning of the quarter, American Airlines had estimated total RASM to range from -2.5% to -0.5%. Last week, however, American raised those numbers due to better than expected sales. Now, the fourth quarter’s RASM could come in anywhere between -1% and +1%. It’s been a long time since we’ve seen a plus sign.

Is All Well for American?

Investors sent the stock up 4% on the news, but there’s certainly nothing to guarantee that pricing will remain (or even turn) positive.* Let’s look at a couple of the positive and negative factors:

*No change to the standard policy: This post does not represent an offer to buy or sell stocks, nor should it be taken as advice. It’s for informational purposes only.