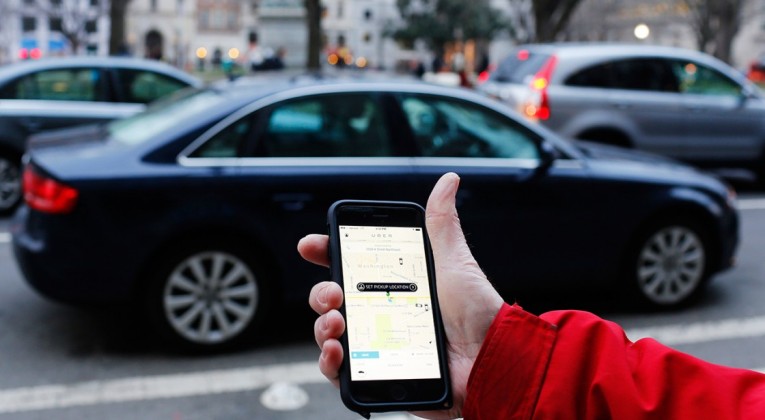 In an astonishing demonstration of the business principle “losses are a good thing for an internet company,” Uber managed to lose $1.2 billion in the first half of 2016. No word on how it plans to follow up this feat in the second half.

Practicing the age old business plan of losing money on every sale but making it up on volume, Uber burned through cash at a rate that would bankrupt most companies in a matter of hours. According to Bloomberg News (among others), the private company held a conference call last week in which it discussed its losses. It lost over $500 million in the first quarter, with losses accelerating in the second, due at least in part, to competition in China. It has since sold its China operations to local competitor Didi Chuxing. Time Magazine noted that the cost of subsidizing Chinese drivers was tremendous so, looking forward, there is nowhere to go but, well, less down.

Fares aren’t going to pick up anytime soon, either. If Uber Plus and self-driving cars take off, your Uber trip could soon be less than the cost of public transportation. No doubt it will be able to stop at Starbucks along the way for you.

Nonetheless, Uber is in no danger of going under, as it has a healthy balance sheet and continues to receive cash from investors. It could be worse. They could be Lyft, who reportedly couldn’t sell itself last week. Lyft reportedly denied the report that it was for sale, a sure sign that it really was.

How Much Does It Matter?

Despite the greater fool theory of investing, a company can’t lose money forever. And frankly, healthy and profitable competition is good for us. I don’t see any partnerships with taxi companies coming anytime soon that will earn you points or miles. Uber has more of a business plan than just a sock puppet, but I hope they exist for a reason other than to put all of its competitors out of business.