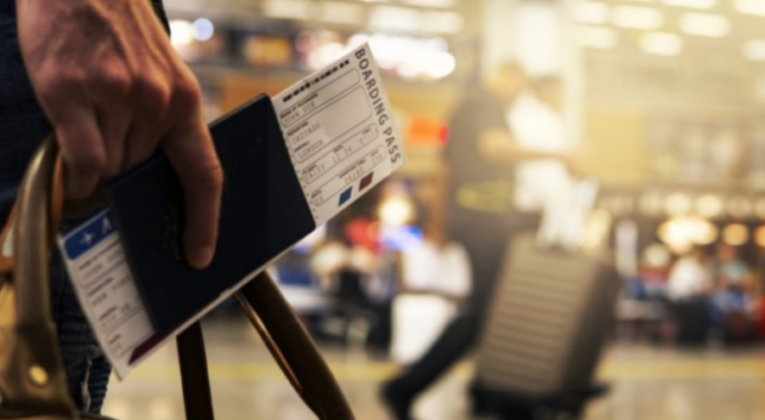 As Covid-19 infection rates across Europe decrease, the EU is trying to figure out how best to open its borders. Despite the extent of the connections in normal times between Europe and the United States, the US is in danger of becoming one of the countries for which EU borders are not reopened anytime soon.

The reason for this move is the concerning increase in infections in many US states over the past few weeks. While infection rates in many of the places that were initially worst affected have come down dramatically, large increases are evident in states like Arizona, Florida and Texas.

An extended ban on the US from the EU will very likely also mean that the US is closed to the citizens of EU countries. If this is the decision, many holidaymakers and business travellers on both sides of the Atlantic will see their plans for the Summer and Autumn ruined.

Big consequences for airlines and hotels

The summer months of July and August are usually very busy times for leisure travel, with lots of Americans going to Europe and vice versa. Demand for air travel was extremely unlikely to recover to pre-covid levels at any point this year, but airlines were hoping that at least some passengers would return. A ban would be a hammer blow to those hopes.

In addition to lost earnings, a ban would create yet another wave of reimbursements due to cancelled flights. This will put even more strain on the airlines.

Hotels will also be affected too of course – although the hope there will be that domestic travel will at least partially offset things.