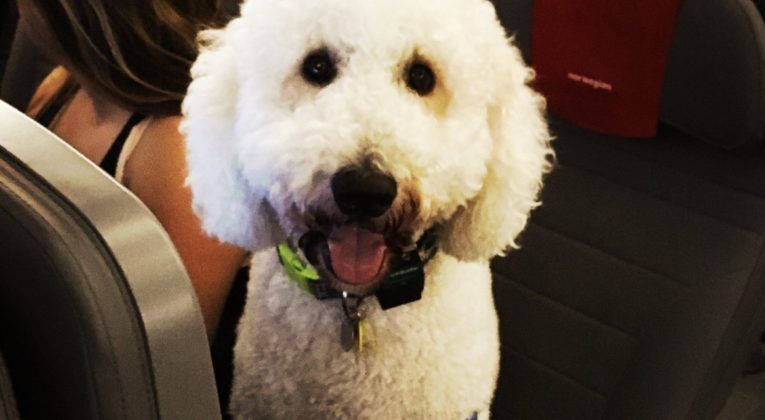 The abuse of the emotional support animals (ESA) policy by passengers has long been a major air travel pet peeve of mine. It really irritates me when pets board under the guise of being ESAs. I have understanding for service animals, including those providing emotional support. But more often than not, I see no indicator that the un-leashed and un-crated animals allowed to roam (and bite, and maul) on board are anything but pets. In some cases, it obvious the pet is the one that needs to human for emotional support.

Plus, more people have started to abuse the system. That much is obvious. Luckily, we have (mostly) gotten rid of the ridiculous, such as emotional support pigs and ferrets on board. Even so, Delta recorded an 86% increase in ESAs over a two-year period. Airlines have started issuing policies under the interim DOT guidelines. Now the DOT has issued their final enforcement policy. Hopefully this is the beginning of hammering out a better and stricter regulation of ESAs.

The DOT issued their final guidance to airlines in regard to service animals. Previously, things were a bit fuzzy, and the law has favored those needing to be accommodated rather than aircraft operational needs (as well as other passengers). After the DOT issued interim guidelines, and U.S. carriers began to enact clearer policies dictating what types of animals could be brought on board, and under what circumstances. Things should become even more clear now that there are final enforcement guidelines:

Airlines will develop their policies according to these guidelines. I expect that more will be on the stricter side of what is allowed under the guidelines. Airlines may deny any animal that “is too large or too heavy, poses a direct threat to the health or safety of others, or would cause a significant disruption in cabin service.”

I’ve always been cynical about ESAs. More often than not, the ESAs are obviously fake. Just last week I heard one of my co-workers got an ESA certificate for her puppy so that she wouldn’t have to crate it for a return flight from the East Coast. Turns out it was the puppy that was having the difficult time flying, not her.

It is these situations that I hope the airlines crack down on. I understand people want to bring their pets. But either abide by the policy, or don’t fly with them. If you truly need an ESA, there is still a way. You just can’t bring your rat or snake.