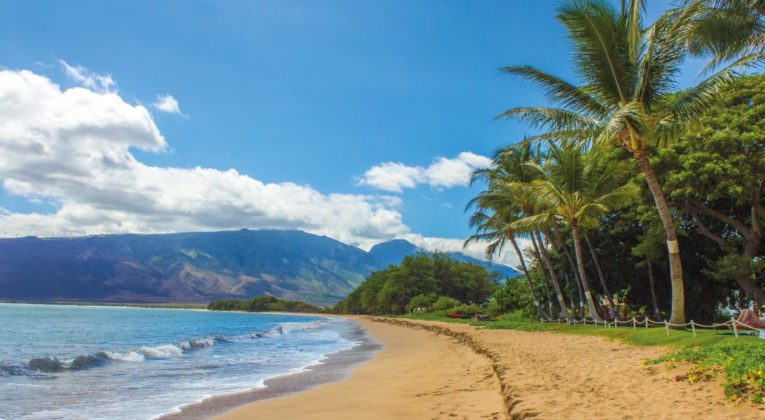 When I saw Nick over at Frequent Miler’s post about booking flights to Hawaii using Turkish Miles & Smiles, I knew I had to try pulling it off too. The original method was to confirm everything over email, which sounded tedious. I had an additional layer of complexity, needing to use miles from a different account (i.e. my wife’s) for the ticket. I no longer have a ThankYou Point-earning card. Plus, there was a non-instant transfer involved. Lots of layers.

But then Nick posted about booking over the phone. That sounded a whole lot less painful to me. He highlighted an easy process to get it done. But I thought I found an even easier way to do so.

I wrote about my experience trying to book this Turkish Airlines award online over at Miles to Memories. Due to the inability for me to book online for a few reasons (even though I found that you could book some partner awards), I had to fall back to calling. I do highly suggest checking the Turkish Airlines website first if you are departing round-trip from a United hub, as the website provides you some options.

However, not all are shown. And not all airports are loaded into the system. I found the itinerary I wanted at united.com. Note that United is showing it as booked in XN space, even though there is also X Saver space available, which is what you need. I always search for awards bookable with partner currencies without logging in, only entering my credentials once I’ve selected an itinerary. With the British Airways call center closed for me to book the return flight, I called it a night. I didn’t want to book one and then the other. It’s good I didn’t as the space from Honolulu to Oakland disappeared overnight.

My Experience Booking Over the Phone: Good and Bad

I’ll let Nick’s post be your guide on how to book Turkish Airlines flights over the phone, but I wanted to share my own experience making this award happen.

I called Turkish Airlines first thing Friday and asked to book a partner award ticket. The agent acknowledged what I wanted to do, and I gave him the origin and destination airports. The phonetic alphabet was brutally necessary. We could hardly understand each other. He first tried “ECD” instead of ACV”. Next was “ACB”. Alpha. Charlie. Victor. I can’t say “Arcata/Eureka”, as nobody knows where that is. He did understand San Francisco, but Turkish Airlines flies there.

Once the airport code issues were solved, he told me that he didn’t see any space. We then tried by flight number, which also proved fruitless. I was beginning to question Nick when the agent told me to call United Airlines and ask them to book with my Miles & Smiles since this was a United domestic flight. At that point I thanked him and hung up, realizing that there is too much confusion on his end.

Internally hoping that I wouldn’t get the same Turkish agent, I called back a few minutes later. This time I got one that had no issues. He completely understood my desire to book a partner award on United and quickly provided me options. After settling on the one-way I wanted, he quoted me the expected price of 7,500 Miles & Smiles.

Once I’d settled on an itinerary, the ticketing portion took a while. I had to confirm payment by card, and then confirm mileage payment by entering the PIN code for the Miles & Smiles account. Of note, he put the award on hold for ~48 hours. This may or may not be enough to transfer miles. The second award I called in to book had a hold time of about 72 hours. It is still good to know they can put awards on hold. I’d already transferred miles from Citi ThankYou points, which took over 36 hours to appear in my wife’s Miles & Smiles account.

All said and done, I hung up the phone after 22 minutes. The ticket arrived in my inbox two minutes later.

The good: booking is straightforward, and the second agent I got was competent. The hold, payment, confirmation process takes some time, but it is well worth it for such a fantastic award.

The bad: you may get an inept agent who has no idea what you want to do and will feed you bad info. If this happens, just hang up and call again. Eventually you’ll get one that can help you.

This is such a fantastic award opportunity that I wanted to try it for myself. With a competent agent, you can fly from anywhere in the U.S. to Hawaii for just 7,500 Turkish Miles & Smiles. All together, my itinerary cost 7,500 Turkish Miles (from Citi ThankYou Points) and 13,000 Avios (nonstop return to SFO on Alaska), plus $11.20 in taxes and fees.

Really, you can fly any domestic itinerary for 7.5k Turkish miles, which is a deal for many other itineraries. Try the online booking first, but given its constraints, calling is a great backup.