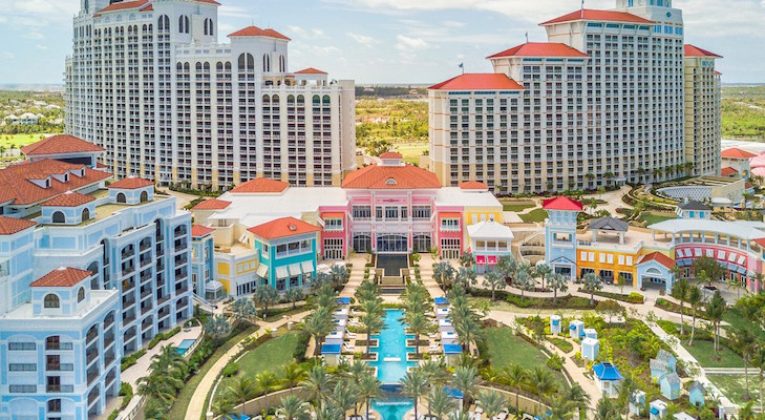 Do cancellation policies factor into your loyalty to hotel chains?

When Marriott (which owns Starwood) changed its cancellation policy, in June, it was widely perceived as the beginning of the end of consumer-friendly booking rules.

Previously, travelers could cancel their Marriott bookings up to 24 hours before check-in, with no penalty. Under the new rule, travelers are charged a fee if they cancel within 48 hours of check-in.

Marriott justified the change as follows: “The revised policy allows us to make rooms available to guests that would have otherwise gone unoccupied due to a last-minute cancellation.” Of course that’s true; the new policy does indeed enable Marriott to sell more rooms, as well as rake in more fees for last-minute cancellations. It’s a great move for Marriott’s bottom line. But it’s a thumb in the eye of Marriott’s customers.

What was surprising was the pivot by InterContinental a few weeks later in the opposite direction: With some regional exceptions, InterContinental standardized its cancellation policy across most of its multiple brands not at 48 hours, like Hilton and Marriott, but at a significantly more consumer-friendly 24 hours.

InterContinental’s contrarian move suggested the remote possibility that other hotel chains might use a more tolerant cancellation rule as a competitive advantage—you know, in keeping with Adam Smith’s theory that competition among companies results in better outcomes for consumers.

Hyatt, for one, will not be following InterContinental’s lead. Rather, as announced this week, Hyatt will begin imposing its own 48-hour cancellation policy for reservations made on and after January 1, 2018.

According to the company, “Effective for reservations made or changed on or after January 1, 2018, Hyatt will implement a revised minimum cancellation policy that allows hotels to manage guestroom availability more effectively, including offering rooms and upgrades to rooms that would have otherwise gone unoccupied.”

However, implicitly acknowledging that the new policy is a negative for its customers, elite members of the hotel’s World of Hyatt loyalty program will still be able to cancel fee-free up to 24 hours before checking in.

So Hyatt’s new policy turns out to be a hybrid: a bit Adam Smith (for elites), but mostly Ebenezer Scrooge (for everyone else).

The takeaway: Cancellation policies are in flux, with the overall trend being negative for travel consumers. Travelers must be extra-aware of hotels’ rules to avoid nasty cancellation fees.