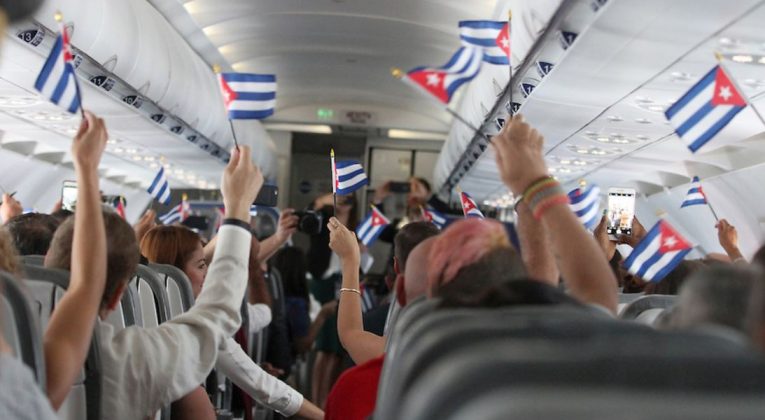 If Cuba is on your bucket list, this is for you…

In the latest blow to Cuba tourism, the U.S. Department of the Treasury today issued new restrictions on travel to the island nation.

Apparently following up on President Trump’s promise, in June, to strengthen Cuba sanctions and travel restrictions, U.S. citizens wishing to visit Cuba will only be allowed to do so as members of organized tour groups, accompanied by at least one member of the sponsoring organization. Trips booked prior to June 16 are exempt from the new restrictions.

Further complicating Cuba travel is the new ban on doing business with a long list of hotels and other businesses, many of which cater to tourists. According to Treasury Secretary Steven Mnuchin, “We have strengthened our Cuba policies to channel economic activity away from the Cuban military and to encourage the government to move toward greater political and economic freedom for the Cuban people.”

Related: This Country Just Took the Title for World’s Most Powerful Passport

The new sanctions and restrictions take effect on Thursday, November 9.

The latest hurdles come on the heels of a State Department warning against visiting Cuba on September 29, in response to a series of mysterious attacks suffered by U.S. diplomatic staff in Cuba. At the time, the State Department cautioned tourists as follows: “Because our personnel’s safety is at risk, and we are unable to identify the source of the attacks, we believe U.S. citizens may also be at risk and warn them not to travel to Cuba.”

How likely are you to visit Cuba while the current sanctions remain in place?