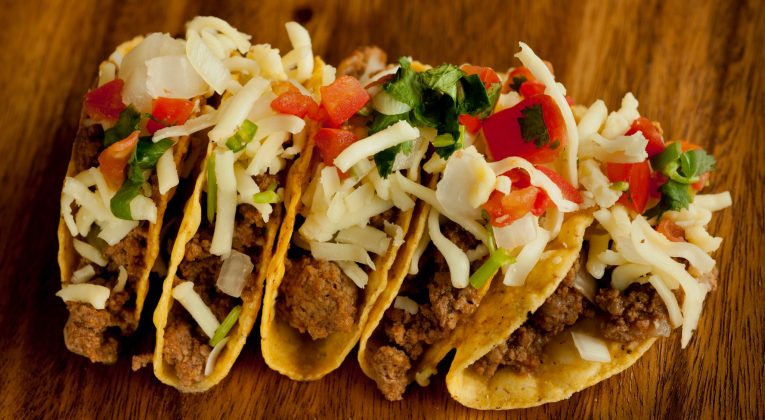 Hungry? Head for the airport!

It wasn’t that long ago that “good airport restaurant” was a jokey oxymoron. A trip to the airport meant brown-bagging it, or suffering through whatever dreck was on offer at the fast-food outlet that happened to have the concession at your gate.

The country’s airports still boast plenty of ho-hum eateries. In fact, mediocrity remains the norm. But slowly, almost imperceptibly, the lowest-common-denominator restaurants are being edged out by plucky independents, some with really (really!) good food.

Proof positive of the improving airport gastronomical scene is a newly published list from Thrillist of the best restaurants at America’s 40 largest airports.

Related: Thanksgiving Travel Forecast (And How to Survive the Rush)

Here, for your delectation, is a random selection of 10 of the featured airport eateries:

As the above list illustrates, there’s no longer any reason to settle for a Big Mac or a soggy slice of Domino’s pizza pre- or post-flight. Airports may not yet be culinary meccas, but neither are they culinary wastelands.

Seek and ye shall find.

What airport restaurants do you favor?