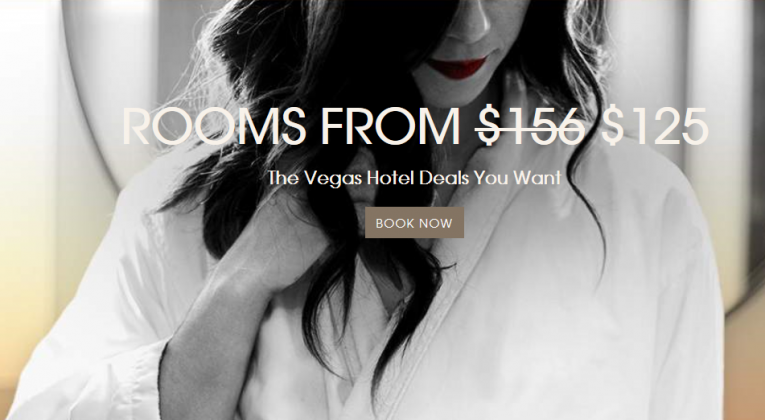 Remember when Las Vegas trips were a bargain? Cherish the memory, because the city in its post-Sin City incarnation is a bargain no more. And high on the list of budget-busters are the mandatory resort fees charged by the city’s Strip hotels.

Notwithstanding an overwhelming consensus among travelers and the media that the fees amount to legal extortion, resort operators just can’t get enough of them.

In late 2016, MGM Resorts raised resort fees at five of its properties by an average of 10 percent, following similar hikes at five Caesars hotels earlier in the year.

And now,  as reported by the industry trade publication Travel Weekly, Caesars will again raise mandatory fees, from March 1, “bringing those fees in line with competition.”

The increased resort fees aren’t the only budget-busters in store for Las Vegas visitors. This year, the city’s room-rate tax increased from 12 percent to 13.35 percent. That applies to the resort fee as well as the base room rate. And further eroding the value of consumers’ travel dollars, fees for parking, once free, have been imposed by the majority of Las Vegas’s largest hotels, adding as much as $18 a day to the final hotel tab.

So far, the cost spikes haven’t dampened demand. According to Travel Weekly, Las Vegas visitor numbers for both 2015 and 2016 were at record levels. Occupancy rate for Las Vegas Strip hotels was 90.1 percent, even as average nightly room rates increased 4.5 percent to almost $136.

For now, the perception persists that Las Vegas is Fun City, not Expensive City. At some point, however, those unethical and extortionate resort fees are going to give Vegas a new, unwanted moniker: Rip Off City.

Las Vegas used to be a destination as famous for its affordable hotel rates and free buffets as it was for its gambling. Is it still a bargain?