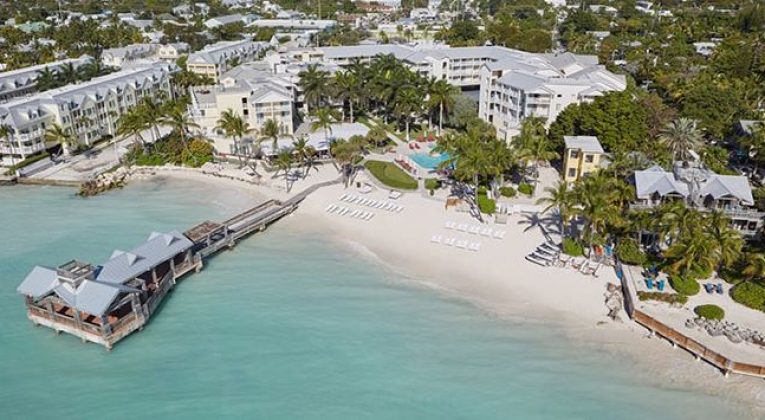 This morning, asset manager The Blackstone Group and HNA Group, a privately held Chinese company, issued a joint press release indicating that HNA would buy 25% of Hilton Hotels from The Blackstone Group, leaving the latter with 21% of the lodging company. As a reminder, Blackstone had taken Hilton private in the summer of 2007 (nice timing, folks) and then took them public again at the end of 2013. The stock has barely moved from where it closed on the day of the 2013 IPO.

Who Is HNA Group?

HNA is a Chinese conglomerate controlled by Chen Feng, the founder of Hainan Airlines. And while you many not recognize the name, HNA has already made a splash in the hotel business. Earlier this year, they announced the acquisition of Carlson Hotels (the owner of the Radisson brand, among others) to accompany the minority stake of Red Lion that it purchased last year. Clearly, this company is moving more upscale. For good measure, it also purchased 24% of Azul, David Neeleman’s Brazilian start-up. You can learn a little more about them on their website but, as a private company, they don’t have to release much information.

Chinese investments in lodging companies is nothing new and not unexpected. Many of you may remember Anbang Insurance’s attempt earlier this year to buy Starwood Hotels outright. I would assume that a minority ownership in Hilton will go more smoothly than the Starwood fling, which was never consummated.

From the frequent flyer’s perspective, you won’t notice any differences. It’s unlikely that HNA views this transaction as anything other than an investment. I don’t see them gutting the Hilton HHonors program. For investors, this purchase is a benefit. Blackstone had owned just under 50% of Hilton’s stock, so the threat that it could dump its shares was an overhang. It still owns about 21%, but the ownership structure is now more diversified.