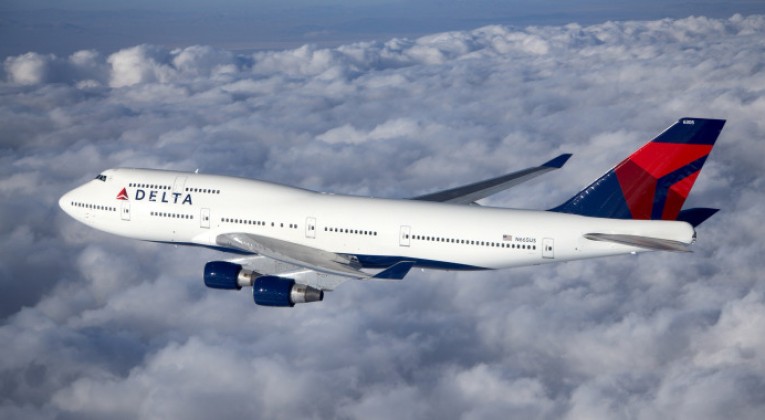 On Thursday, Delta Airlines reported its results for the third calendar quarter of 2016. This quarter is traditionally one of the strongest of the year, and 2016 was not an exception. Delta generated almost $2 billion in pre-tax profits, even though it is still seeing negative RASM. As a reminder, RASM stands for “Revenue per Available Seat Mile,” and measures the revenue that each seat generates per mile flown, whether it has a butt in it or not.

What We Learned from Delta

Delta is benefiting from an improving economy, combined with low oil prices that are just high enough to push up ticket pricing around the edges. If the trend continues, 2017 could be another very profitable year.*

*As usual, this piece represents my opinion. It is not a recommendation to buy or sell any security, including Delta Airlines.