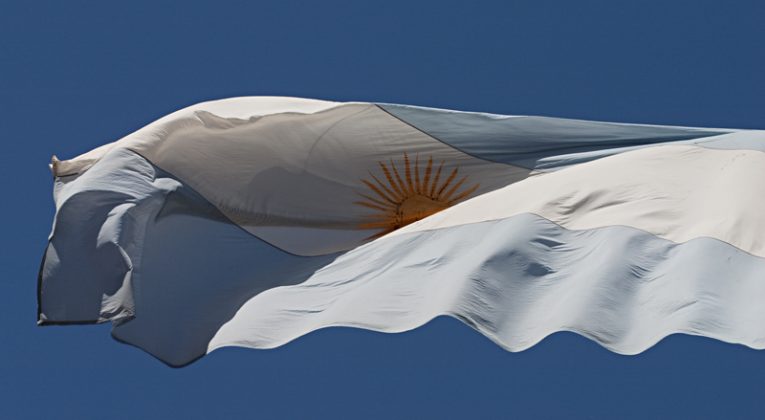 If you hold a passport issued in the United States and plan on traveling to Argentina, your cost of visiting that country has automatically been reduced by $160.00.

The reciprocity fee which Americans were required to pay in order to visit Argentina has been eliminated by Presidencial Decree No. 959/2016, published on Tuesday, August 23, 2016, according to this brief announcement posted at the official Internet web site of the Embassy of Argentina in the United States of America.

The Argentine Government had “resolved to suspend the collection of the reciprocity fee from US passport holders who visit our country for less than 90 days, for tourist or business purposes” as of Thursday, March 24, 2016 in order to strengthen the relationship between Argentina and the United States of America.

Although the fee has not been eliminated at this time for Argentine citizens visiting the United States, all is not lost: Argentina became the eleventh country to become part of the Global Entry Program — meaning that visitors to the United States arriving from Argentina will be able to avoid delays due to long lines upon arrival.

That the Argentina visa reciprocity fee for American citizens was permanently eliminated is indeed welcome news — but the reciprocity fee is unfortunately still in effect for citizens of Canada and Australia.

In terms of eliminating reciprocity fees and other annoyance fees, other countries — including the United States — should follow the lead of Argentina for the reasons cited in this article…