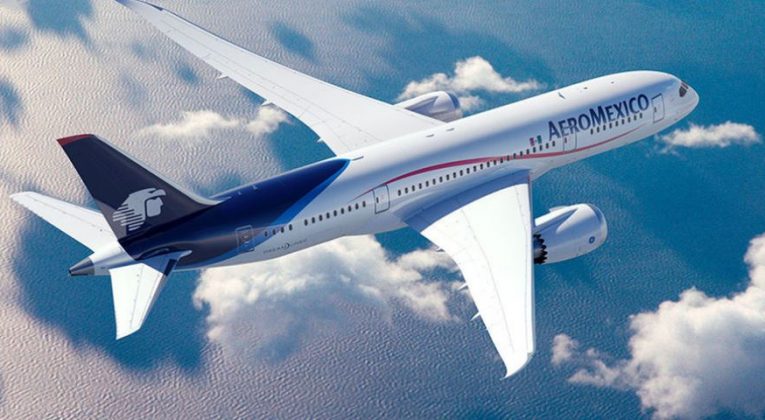 It took a while, but it should be worth it. Following the 2014 Mexico-US Open Skies agreement, the two countries finally dotted the i’s and crossed the t’s on a new aviation treaty. As a result, most restrictions are now gone on transborder air traffic. The new policy applies to both cargo and passenger flights, and could lead to cheaper tickets.

Leisure Travel Will Benefit The Most

Vacation travelers? Get ready. The new agreement: The rules are that there are no rules. Well, not quite, but opening the markets removes most limits on the number of flights and carriers on a given route between the countries. The final agreement, of course, wasn’t exactly a surprise. Yesterday, American, Delta and Southwest all added routes into Mexican leisure markets. On a percentage basis, the big mover was Southwest, who added flights to Cancun, Puerto Vallarta and Los Cabos, all of which will be available for December. Flights to Mexico are still less than one percent of total available seats, but the airline is clearly looking south. American and Delta, who didn’t want to be left out, also added capacity to Mexico.

Mexico City was left out. It was nothing personal, but the airport is slot-constrained. The change in the treaty had no effect on the city’s ability to handle traffic. Since Mexico City is primarily a business destination, the beach crowd will have nothing to worry about.

Get your swimming gear ready. It’s about to be a cheaper ride to the beach.