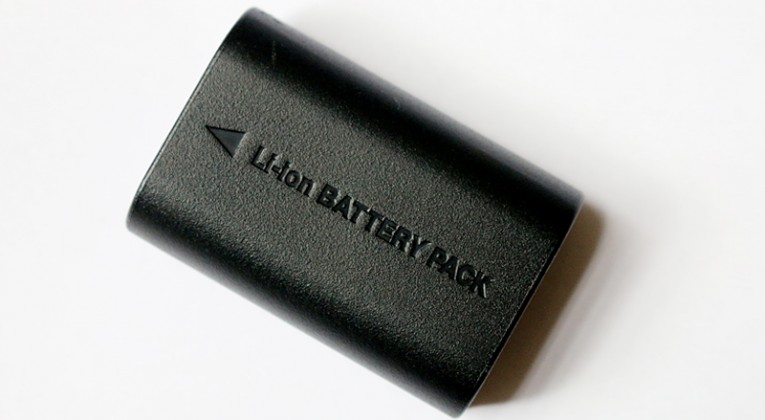 All commercial air carriers are prohibited from transporting UN3480 lithium ion batteries as cargo on any airplanes which carry passengers in Canada; and this prohibition became effective as of Friday, April 1, 2016 when Marc Garneau — who is the minister of transport of Transport Canada — issued Protective Direction Number 35 under section 32 of the Transportation of Dangerous Goods Act, 1992, “considering it necessary to deal with an emergency that involves a danger to public safety” and signed it in Ottawa on Tuesday, March 22, 2016.

The protective direction also declares that “no person shall offer for transport by air or transport by air the dangerous goods UN3090, lithium Metal batteries and UN3480, lithium ion batteries unless they meet the provisions of Packing Instruction 965 or 968, as the case may be,” as instructed by The Technical Instructions for the Safe Transport of Dangerous Goods by Air of the International Civil Aviation Organization.

Lithium ion batteries have been a bane for commercial aviation for years, as they pose potential hazards to air travel due to their unpredictable combustible nature. Limits on the transportation of lithium batteries were first implemented by the Transportation Security Administration of the United States back in December of 2007 and became effective as of Tuesday, January 1, 2008.

Some airlines — both passenger and cargo — and other governments already have their own similar directives to the one recently issued in Canada. This document pertaining to guidance of the transport of lithium batteries was issued by the International Air Transport Association on December 15, 2014; and it contains detailed information and photographs of examples of lithium batteries.

A final rule which explicitly bans the use of electronic cigarettes on commercial airplanes — which applies to all scheduled flights of carriers based within and outside of the United States involving transportation within, to, and from the United States — was recently implemented by the Department of Transportation of the United States. Electronic cigarettes are considered hazardous because of incidents such as the one where an electronic cigarette reportedly burned a small hole in a piece of checked baggage located inside of an Embraer 190 airplane operated by JetBlue Airways at Logan International Airport in Boston on Saturday, August 9, 2014, causing the evacuation of passengers from the aircraft whose destination was Buffalo.

Just last month, Delta Air Lines flight 689 was delayed when an electronic cigarette ignited inside a bag carried aboard the airplane by a passenger while the McDonnell Douglas MD-90 aircraft carrying 160 passengers was still on the tarmac at the international airport which serves the greater Atlanta metropolitan area, according to this article written by Carla Caldwell of the Atlanta Business Chronicle. The bag was extinguished with no damage to the aircraft, which arrived late at its destination in Saint Louis.

The dangers of lithium ion batteries were arguably most famously illustrated by the flawed rollout of the new Boeing 787 “Dreamliner” airplanes, which were initially plagued with problems. A battery fire occurred in January of 2013 at Logan International Airport in Boston — which prompted the Federal Aviation Administration to ground the entire fleet of Boeing 787 “Dreamliner” aircraft worldwide for months; and lithium battery fires contributed to the temporary removal of the aircraft from service of the fleets of both All Nippon Airways and Japan Airlines back in January of 2013.

Until a safer and more effective battery replaces them, shipping lithium ion batteries as cargo will be difficult to do…

…but the good news is that the prohibition does not affect many products which you can carry with you aboard the airplane — such as a laptop computer as an example of a device which uses lithium ion batteries — so if you do not ship lithium ion batteries as cargo, you are basically unaffected by the directives by airlines and governments which prohibit their transport as cargo.