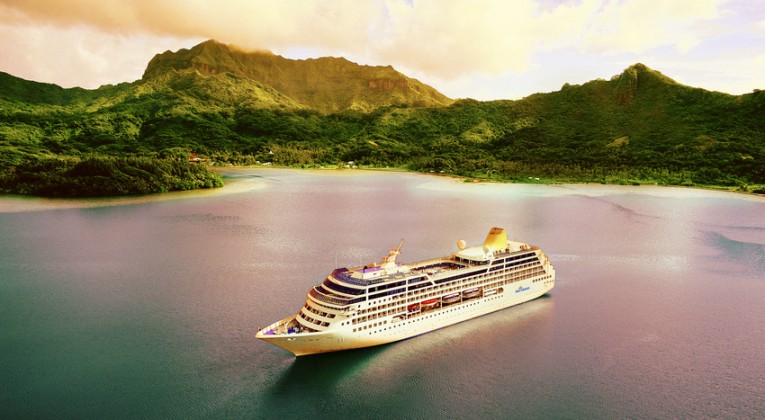 The 704 passenger M/V Adonia will be Fathom’s initial ship in the market. According to the company, “special onboard programming will include a wide variety of activities covering an array of interests, ranging from an orientation to Cuba’s history, customs and culture, to geographic-inspired entertainment, to casual and fun personal enrichment activities, to conversational Spanish lessons, to guided sessions with the Fathom team.” Initial itineraries will begin on Sundays at PortMiami, setting sail at 4:30 p.m, and arriving at the first destination, Havana, the following morning at 11 a.m. The M/V Adonia will return to Miami the following Sunday.

Prices for 7-day cruises to Cuba start at $1,800 per person, and vary by season. A $600 per person deposit is required for all cabin categories and occupancy levels. Call your travel agent or Fathom at 1-855-9FATHOM to book, or visit http://www.fathom.org/.