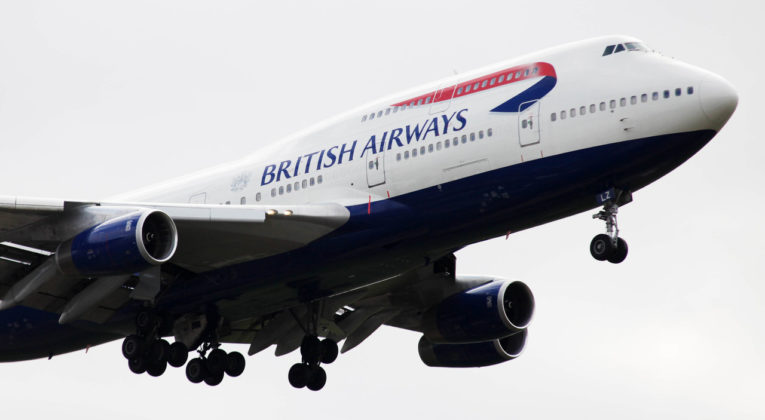 British Airways joins the club of former Boeing 747 airlines. A club welcomed many new members such as KLM, Qantas and partly also Lufthansa. The UK’s national airline says its sad to see the ‘Queen of the Skies’ go, but sees no other way due to the COVID-19 crisis.

Queen of the Skies

The Boeing 747, better known as the ‘Queen of the Skies’ by aviation aficionados, flew for nearly five decades at British Airways. Just last year, BA repainted a 747 in celebration of the airline’s centenary. The ‘BOAC‘ (British Overseas Airways Corporation) livery then flew with the British Red Arrows at the Royal International Air Tattoo. Now, the aircraft will shortly be heading towards its final resting place alongside 30 others.

The earlier than planned phase out of the BA Boeing 747 is not very surprising. In current market conditions, highly affected by the COVID-19 pandemic, demand for air travel has plummeted. Airlines simply don’t need big aircraft now. Next to that, as BA puts it themselves, the fuel-hungry planes needed to be replaced in the coming years anyway.

Airlines are currently not in need of new aircraft, certainly not in the short term. However, British Airways will continue its fleet renewal program. It has for instance invested in the new Airbus A350 and Boeing 787 Dreamliner. Both aircraft are much more efficient and offer more 21st century comfort to passengers. Next to that, the airline invests in updating its cabin. For instance by implemented in its new business class Club Suite product on all long haul aircraft.