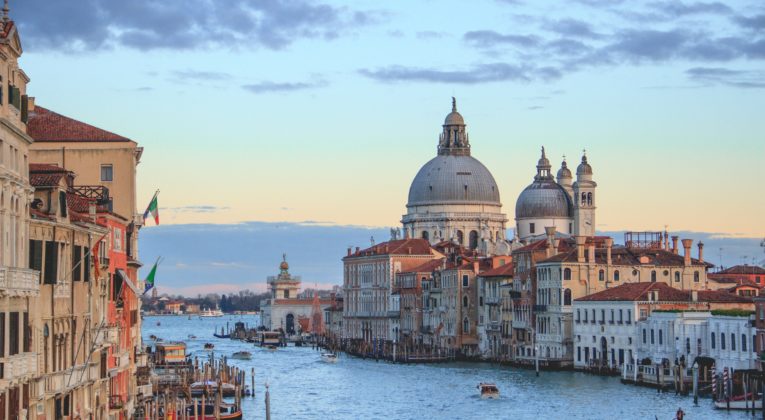 The best thing about travel is that you get a unique experience each time you visit a new place. Travel opens your eyes to the wonder and the grandeur that it has to offer. However, people love checking off bucket lists that can easily lead to overcrowding. Sadly, travel to Venice can get congested too.

In the age of social media, the popularity or notoriety of any destination often gets amplified. Venice has been at the top of many bucket lists. However, given the negative coverage of late, is it time to take a relook? Is Venice still worth visiting? Well, at least the locals are not happy. That’s an initial sign that things aren’t quite alright.

Be it Europe, India, New Zealand or any other part of the world, peak travel season brings in millions of tourists every year. This does place a strain on local resources. A recent post by Skift shed some interesting insight into how travel to Venice is impacting the city.

“Yet even the quickest visit reveals that Venice is no longer a living city, with scores more tourists than actual Venetians crowding its lagoon, bridges and walkways. The numbers bear that out. The city’s population basically peaked in the 1500s, and though it rallied again to near 16th century levels in the 1970s, today there are just one third as many Venetians as 50 years ago.”

This is a worrisome trend on so many levels. When locals would rater move instead of living in the city they were born and raised, it’s a signal that the place they called home has lost its charm in their eyes.

“But Venice can’t stop. More museum than modern city, it’s addicted to the cash the tourist hoards bring in. Traditional industries like chemicals and steel are disappearing and Italy’s development ministry has even declared the region as in industrial crisis.”

Yet another symptom of what’s ailing the historic city. Tourism is booming at a rapid speed, but it’s coming at the cost of the well-being of the local people. The article cites the astronomical growth in tourism numbers. In 2002, 2.7 million tourists visited the city. In 2017, that number jumped to 5 million.

The consequences of overcrowding and over-tourism are showing up in the face of local Venetians. Nature is reacting to the sudden influx of people and the subsequent strain on resources.

“If the high prices and throngs of visitors weren’t enough, climate change is also driving locals away. 2018 saw 121 days of high tides, with seawater rising 80 centimeters above sea level. Floods regularly wreak damage on lower floors of homes, restaurants and shops, and what was once a winter phenomenon is now happening more often, most recently on June 19 of this year.”

Locals point to the apathy and corruption that drives a lot of the problems that the city is facing. Activists are of the opinion that the money influx from tourism is just way too much in number and way too tempting for the local authority.

“Locals point to reports that corruption played a part in the system’s delays, cost overruns and technical failings, a view that confirms Venetians’ suspicion and resentment of money flowing in that’s passing them by.

‘Politics and money are killing Venice,’ said Alessandro Dus, a 34-year-old Venice activist. ‘A large vessel pays up to 30,000 euros a day to dock in the harbor, it’s hard to turn that down. Venice is the goose that lays the golden egg.’ “

I last visited Venice in 2016. Since it was the month of March, the weather was still nice and there was hardly the hustle and bustle that you see in peak summer months. I was able to enjoy the rich history and vibrant artistic feel of the city, without having to endure long lines or crowded spaces.

I used my Hilton Honors points to book a stay at the Hilton Molino Stucky Venice and thoroughly enjoyed it! However, when we spoke to the local staff at the hotel, they told us that peak summer times are a mess and things really get crazy at times, given the number of tourists that visit the city. If you’re looking to travel to Venice and have some flexibility, it’d be better if you travel during the shoulder seasons. Things are a lot cheaper and it’s much easier to navigate. Since almost all the popular places are half as crowded as during peak season, you get enough time to enjoy the beauty of the architecture.

Are you still keen on visiting Venice in summer? If you’ve been to Venice recently, what was your experience like? Let us know in the comments section.