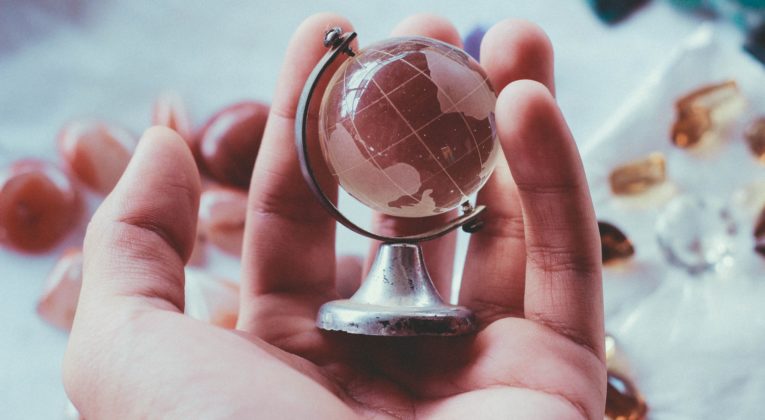 Times are changing. Our global consciousness is shifting more and more towards sustainable ways of life. And for good reason, we’re currently in a make or break moment for our environment. In recent years, aircraft manufacturers have unveiled more fuel efficient planes like Boeing’s popular 787 Dreamliner.  Airlines also have begun making strides to reduce plastic and waste onboard. United even had a biofuel and zero cabin waste flight from Chicago to Los Angeles last week to mark World Environment Day.

However, the environmental impact of flying remains a major concern especially as global air travel grows.

A growing group of environmental activists in Northern Europe have committed to shunning flights as a new Swedish term emerges. “Flygskam” — which translates to “flight shame” — has now become a regular part of the vocabulary in parts of Sweden.

France is also considering a bill that would ban internal flights within the country that could be completed by a train ride in less than five hours.

The proposal states this as an example. A Paris to Marseille flight emits a total of 178 kg of CO2 equivalent per passenger compared with 4.14 kg for the same exact journey by train.

Even without a ban, Air France has already announced that it will cut 15% of its short haul network by 2021 as competition grows from high speed trains and low cost airlines. French Environment Minister Francois Rugy stated that while the outright ban may not happen, France would at least push for a tax on aviation fuel at the next European Commission.

In many areas without a robust train network (like much of the U.S.), a plane ride is simply the de facto option.

And in busy corridors like between Washington D.C., New York, and Boston, a flight may sometimes be more affordable than the train. In this last case, it is worthwhile to widen the scope of transportation. The solution may be options beyond flights such as trains and also buses.

Needless to say, as concern for the environmental impact of flying grows, airlines will be looking for ways to offset their carbon footprint — not purely out of goodwill but as a means to overcome the polluter stigma.