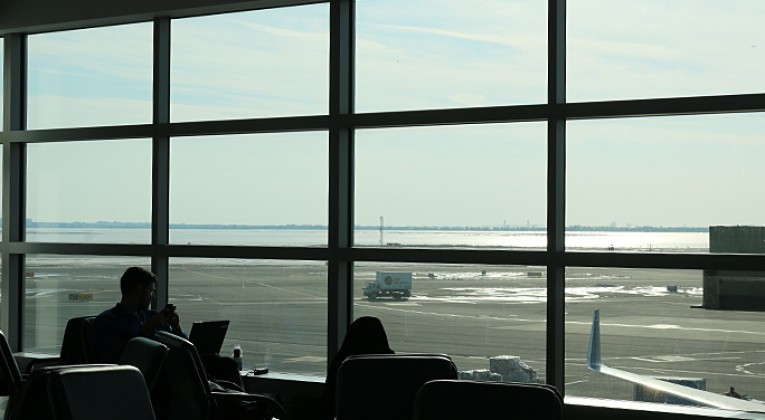 Boingo Wireless — purportedly the leading Wi-Fi and distributed antenna system provider which serves consumers, carriers and advertisers worldwide — recently announced free and fast Wi-Fi access for travelers; while introducing new blazing-fast speeds of up to 20 megabits per second for power users and subscribers.

This airport Wi-Fi service is now available at the following airports, with additional locations to be launched soon:

The new faster speeds are part of the SMART Network — which stands for Secure, Multiplatform, Analytics-Driven, Responsive and Tiered — approach for Boingo Wireless. The “Tiered” portion of a SMART Network offers multiple speed options, depending on the needs of the traveler. All passengers can enjoy fast Wi-Fi access at no charge; while power users who need their airport Wi-Fi to function like an extension of their home or office environment can choose from several paid options, including speeds of 20 megabits per second and bursting to 50 megabits per second. All subscribers of Boingo Wireless — including those enrolled in the American Express Preferred Plan — will automatically receive the highest tier of speed when they log in.

Airports are increasingly offering free Wi-Fi access to the Internet for all to use; and it is good to know that Boingo Wireless is joining in on that trend.

Everybody wins with this move by Boingo Wireless: offer free Internet access with reasonable speeds to all passengers at airports it serves — while offering faster speeds of Wi-Fi access to the Internet at a fee or as part of a paid subscription.