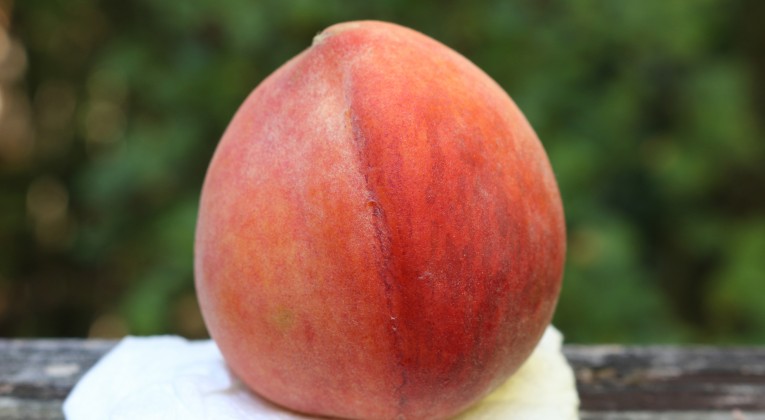 Editor’s Note: This is part of a series of articles designed to give you a better picture of how to become a more effective photographer and gain some control in your work in a snap — especially when trying to get the best out of your photographs when you travel; and an automatic mode just will not do.

You might have seen numbers — such as 8.0 or 11.0 — either on the digital display inside of your camera when you are about to take a picture or printed on your lens. Those indicator numbers which represent a scale that determines the size of the opening which allows light into your camera are commonly referred by photographers as f-stops.

Every camera is equipped with an aperture, which is simply a hole or opening through which light is allowed to travel or pass through. The pupil of your eye is a form of an aperture. When there is a lot of bright light, a healthy and normal pupil will automatically contract; and when the amount of light is low, the pupil will automatically dilate. Apertures of cameras operate similarly when in automatic mode; but the results may not always be what is desired by the photographer.

The apertures of cameras use an f-stop scale to label the size of the opening of the aperture of your camera at the time you are taking a picture. An f-stop is like a color: just as it is difficult to define to someone else what is the definition of the color red without delving into scientific terminology and without using relative examples, it is equally difficult to explain a specific f-stop. That is fine, though; because all you really need to initially know is that the higher is the f-stop number, the smaller will be the aperture of your camera.

How Do You Use an F-Stop?

When the light is bright outside, you will typically need to ensure that the f-stop is at a higher number — f/11.0 or f/16.0, for example — to restrict the amount of light being exposed for the photograph. Conversely, when light is low or dim, the f-stop is usually at a lower number — f/4.0 or f/5.6, for example — to allow for more light to expose the photograph. If your camera has manual settings, you control the f-stop with the Aperture setting of your camera.

In addition to how much light is permitted through the aperture of your camera, setting an f-stop allows you to control the amount of distance between the nearest and farthest objects which appear in what you consider to be acceptably sharp focus in a scene for a photograph. That is known as depth of field — and you can use it creatively.

There are, of course, exceptions to this rule; but that is generally how f-stops work. Keep in mind that for greater control of the quality of your photographs, no one setting on your camera works alone; but rather in conjunction with other settings. You can, however, determine which setting should be the predominant one for the type of picture you would like to shoot.

A demonstration with photographs pertaining to how aperture settings and f-stops work is far more effective than explaining with mere words. A peach became the unwitting subject for this demonstration, which uses images that have not been retouched or altered in any way. Click on each photograph for a larger version.

Starting with the photograph shown above, the f-stop on the camera was set to f/32 — meaning that the aperture opening was small. Notice the sharpness of the entire peach; and detail of leaves from the trees in the background can also be unmistakably defined. The wooden plank is also clearly detailed.

You might notice that photographs taken one hundred years ago usually appear to be quite sharp and focused. More likely than not, they were taken with a simple pinhole camera — probably homemade, with common materials used in its construction. Because the fixed aperture of the camera was small, it allowed for a greater depth of field — meaning that virtually everything in the photograph was sharp.

Dialing down the f-stop to f/11, the aperture opened more; but the leaves in the background have become noticeably blurrier. The wooden plank also lost detail. Even the fringe of the peach itself is less sharp; but most of the peach is still in focus.

Which photograph is better? That depends on the outcome you were attempting to achieve for the final photograph, which is highly subjective.

The aperture opening is not the only factor which determines the outcome of a photograph. The amount of time the aperture is open also plays a role; as is the ISO setting and other factors, which I intend to cover in future articles.

I hope that the information in this article clicks to where you are starting to take better photographs.