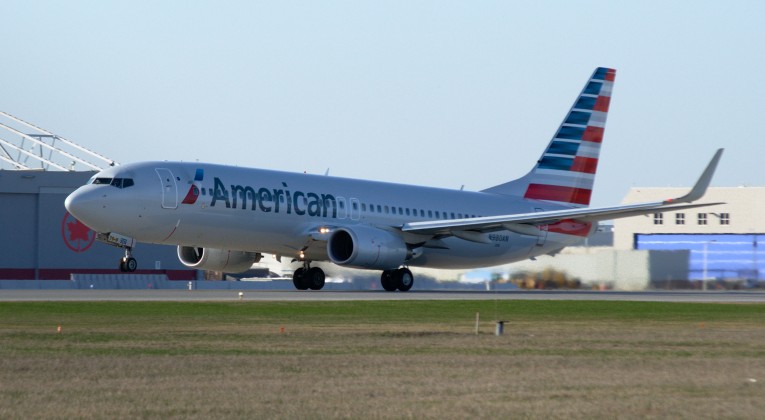 American Airlines’ Contract of Carriage states when a schedule change impacts departure or arrival by more than two hours, results in an additional stop, or results in an aircraft equipment substitution, a customer has a right to a full refund. Further, AA has a catch-all provision that states if any change is “unacceptable” to the passenger, a passenger may cancel without penalty or change the routing of the trip, though a routing change may result in an increase in fare.

Bret contacted AA and they initially refused to do anything, citing only the two-hour rule and stating the change was not sufficient enough to merit a change or refund. I called AA on his behalf and went over the contract of carriage with the agent. The agent was courteous, but refused to offer a complimentary re-route to a later routing that would have better fit the original departure and arrival time. She offered a refund, but only in the form of travel credits.

That struck me as an unsatisfactory solution – Bret either had to pay up to travel at his original departure time via Charlotte or direct or would receive AA travel credit, which would do little good when he still had to get to Phoenix and still had to leave at the late afternoon time he originally booked (prices had naturally risen in the three months between when he booked and when the schedule change occurred).

I escalated to a supervisor and was able to get him re-accommodated on an evening non-stop flight for no additional charge as “a one-time exception.” The agent seemed more concerned with pacifying me than actually making the situation right for Bret.

So as a “one-time exception” he was re-accommodated to leave at the time he paid to leave. Class was not cancelled! The agent made it seem like she was doing me such a big favor, but in reality she was just wasting my time: AA should have proactively booked Bret on the direct flight rather than on a flight leaving one hour earlier and extending his layover in Dallas.

Here’s the lesson: carrier rules may specify schedule changes will be handled in a certain manner, but you must get through the phone agent gatekeepers and many interpret and apply rules in an arbitrary and capricious manner. As always, be firm in making your case and not accepting an unsatisfactory resolution. In the end, like with most things in life, the persistent will prevail.

Check out the official schedule change policies for American, Delta, and United here.