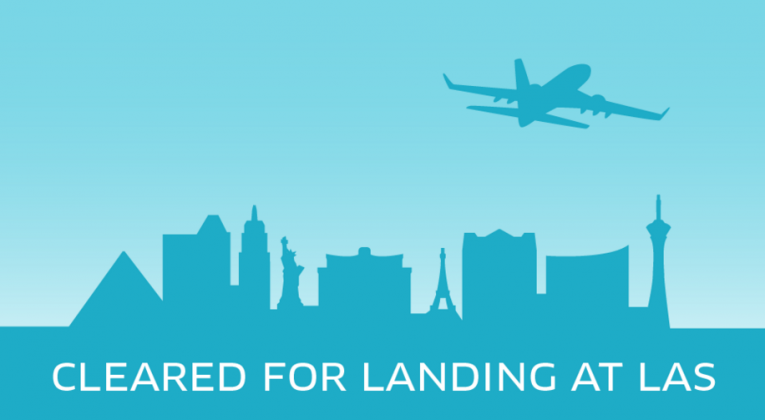 For Uber, the battle to establish themselves in the Las Vegas market has been a long one. They first began operations in 2014, but were shutdown by a court injunction. Eventually the legal process played out and ridesharing was made legal here in Nevada. It took some time for Uber & Lyft to begin operations, but both companies have been up and running for months now in most places.

One of the challenges for ridesharing in Las Vegas was airport procedures. McCarran International Airport has established designated rules the companies must follow and is passing along costs to them as well. Lyft came to an agreement with the airport back in October and has been operating since then. Now, Uber seems to have come to terms as well. As of today (12/8/2015) Uber has started full operations at the airport. They have also announced a 30% reduction in their rates.

Both Uber & Lyft operate the same way at McCarran International Airport. Here are the pickup and dropoff rules and procedures.

If you are taking Uber or Lyft into the airport for a departing flight, they will bring you to the departure area for your airline at either Terminal 1 or Terminal 3.

For arrivals, there are cars waiting at a designated parking lot. When you clear baggage claim simply request a ride via the app and meet the driver at one of the following areas depending on your terminal.

I have been to both of the pickup areas and they are well signposted and easy to find. Each time I have called a car at McCarran it has arrived at the designated area about the same time as me. It is a very efficient system.

As part of today’s announcement Uber has lowered their prices on UberX & UberXL by 30% in the Vegas market. With this reduction they are significantly cheaper than either Lyft or taxis. Here are the new basic UberX rates as taken from their website:

As a comparison, here are Lyft’s current rates in Las Vegas:

Based on these prices, Uber is definitely looking to grab market share in Las Vegas. It will be interesting to see if Lyft will match the lower pricing. I believe taxi companies have regulated prices, so I’m not sure how nimble they can be with their pricing structure.

Ridesharing is now fully implemented in Las Vegas with Uber’s agreement to operate at McCarran International Airport. As of today, 12/8/2015 you can be dropped off by Uber on airport grounds and get picked up at one of the two designated areas.