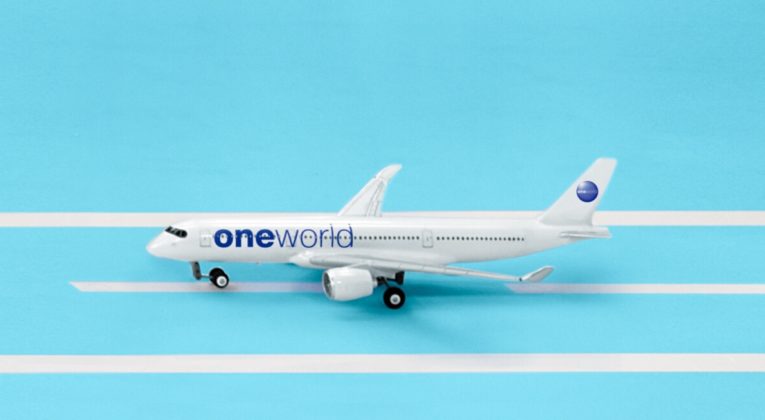 Readers of the British magazine Business Traveller have awarded Oneworld once again with the prize for ‘Best Alliance’. It is the 8th time that Oneworld wins this award. For over three decades readers of Business Traveller awards chose the best of the best in the travel industry. The award is welcome in times where airlines are in dire straits.

Not only Oneworld itself received prizes. Two member airlines are also among the lucky winners. For instance, British Airways and Qatar Airways. Both airlines actually received five distinctions!

Earlier, Oneworld committed to net zero carbon emmissions in 2050 together with all member airlines. Other individual carriers have already set a direction to become more sustainable. But it is now for the first time that a group of airlines shares this ambition.

Oneworld now wants to decide which measures to take to reach the goal. One of the considerations is to improve energy efficiency and invest in more sustainable fuel. But also decreasing the use of plastics and waste reduction. British Airways and Iberia shared their sustainability initiatives earlier. But also Japan Airlines, Qantas and Finnair already decided to become ‘net zero’ in 2050. Finnair even wants to become net zero in 2045.