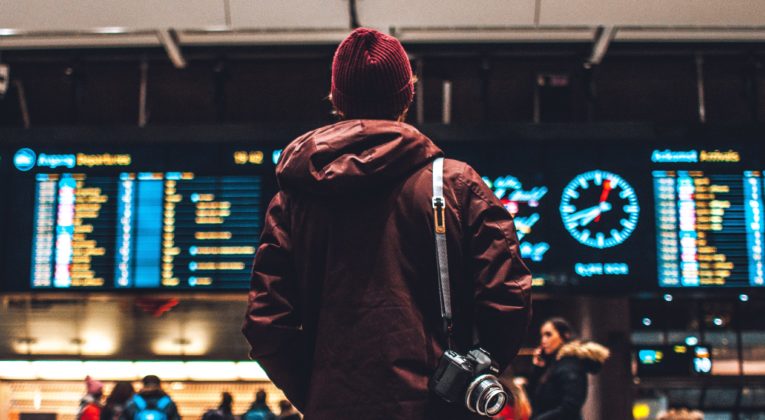 The Corona pandemic has forced aviation into an unprecedented crisis. Hundreds of aircraft remain grounded. Some even have to leave the skies forever to save costs. Many airlines also have to send employees home and further adapt their operations to the current market conditions. Although the demand for air travel seems to be slowly increasing worldwide, there is by no means a real recovery yet, so it seems. Nevertheless, this may change in the coming next six months. When will aviation finally pick up again?

Nevertheless, the number of destinations is still far away from pre-crisis level. This is partly because business and leisure traffic has not yet started. Of course, this is partly due to the diverse and ever-changing Corona approach of the relevant national governments.

One of the obstacles to a real restart of aviation is the different and ever-changing Corona policies in many countries. For example, in European countries the corona policies seemed quite stable and predictable in terms of policy changes the past period. But now more regions and countries are being “locked” or additional entry conditions are enforced. For example, Italy introduced a mandatory Corona test on arrival at an Italian airport just recently. And in Germany it is no longer that easy to travel between the different federal states.

All measures are of course intended to limit the further spread of the Corona virus. But the patchwork of rules and regulations doesn’t make things any easier for travelers. This certainly affects travellers’ willingness to go on holiday abroad, for example. Or to take a business trip.

The Corona approach of airlines is of course also different. For example, there are carriers that follow a strict social distancing policy on the ground and on board. But there are also airlines that determine this per flight. In theory you could end up in full flight. Many travelers don’t feel comfortable about that, despite wearing a mouth mask as a means of protection. SkyTeam recently called for a mandatory Corona test when you fly. This allows a high degree of certainty to be established whether it is justified for someone to fly. But it may take sometime until this is implemented globally.

A recovery of the aviation industry needs a central approach by national governments and also ‘recognizable’ policies at airlines. According to an OAG survey of 4,000 travelers worldwide, 63% said they would consider a European flight in the next 6 months. 73% would consider a domestic flight if needed. The research shows that young people in particular are more likely to fly than older people. Despite the situation, people are more positive about flying in the United States. As many as 73% say they are considering an international flight in the next six months. 81% dare to take a domestic flight. In Asia people are a lot more careful, so it seems. According to OAG’s survey, “only” 55% of those surveyed consider an international flight, versus 78% for a domestic flight.

If we project these figures on current developments in aviation, it is to be expected that people will fly more in the coming months. In any case, the capacity has increased considerably. But the occupancy rate must now also increase. It is expected that domestic traffic will be the first to restart. In any case, the expectation is that an upward trend will start in the next 6 months. Before aviation is back to pre-COVID-19 level, according to experts, we will be about 3-4 years further.

A safe and responsible recovery of the aviation industry will depend on the correct measures that airlines take, but mainly also an unambiguous policy of national and federal authorities and cooperating national governments. A “global patchwork of policies” certainly does not help. Passengers can also take their responsibility by being well informed and by following all instructions from airlines and airports. To what extent and in what way aviation will further develop will become clear in the coming months.

You can read more about OAG’s research here.