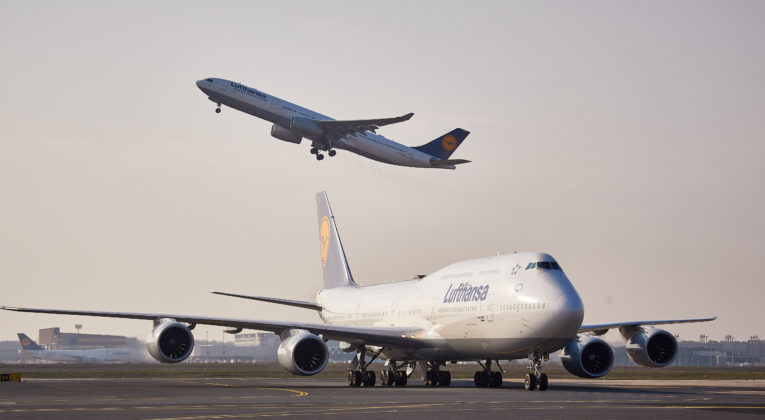 A few weeks ago Lufthansa already published the first route cancellations for the winter flight schedule, which will be valid from the end of October 2020 until April 2021. In addition to routes operated by Lufthansa itself, these included routes operated by SWISS, Austrian and Eurowings. For example, the Austrian route from Vienna to Beijing, several routes from Eurowings and three routes from SWISS have already been withdrawn from sale. Also, InsideFlyer DE reported that the planned new flight to Phoenix from Eurowings won’t happen in the next months.

Lufthansa already announced that further flight plan changes would gradually follow in the coming weeks. The first of these changes has now been published for Lufthansa. These changes also make clear on which routes First Class is offered.

In the winter timetable, Lufthansa will serve eight routes with the Boeing 747-8i and thus also with First Class seating. Only the Boeing 747-8i currently has First Class, as the Airbus A340-600 and A380 are grounded until further notice. All of the destinations are served from Frankfurt.

More: Lufthansa reports a loss of 3,6 billion during the first half of 2020

The airline has currently withdrawn the following connections from sale for the 2020/21 winter flight schedule:

Further changes will be filed within the next weeks.

Lufthansa has now also changed the type of aircraft used on various routes. The reason for this is that the Boeing 747-400 will not be used this winter, the Boeing 747-8i will only be used on a reduced scale and the A380 and A340-600 will be grounded until further notice. The following aircraft types will be used on the respective routes and will be operated once a day:

Further changes will be filed during the next weeks.