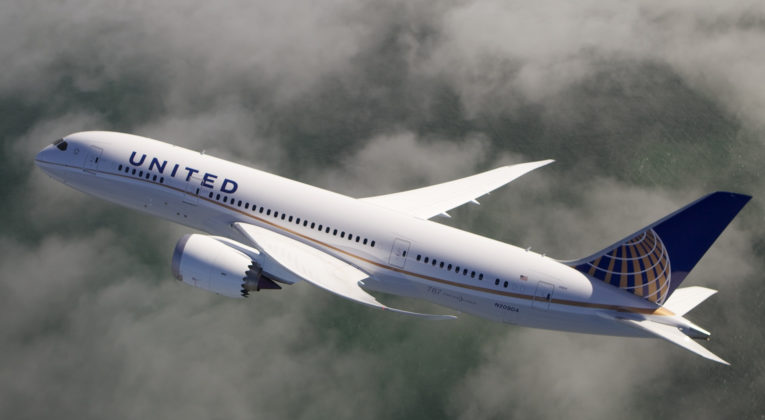 Airlines are continuously updating their route network and inventory. Although the COVID-19 situation remains unpredictable, American carriers also try to optimize their operations as much as possible. United Airlines therefore now updated its intercontinental offer for October 2020. Be aware that additional changes remain highly possible.

United Airlines currently operates intercontinental flights from six major US cities. These include Chicago O’Hare, Houston, Los Angeles, Newark, San Francisco and Washington Dulles. The route update reveals that many destinations are currently not available, while others face decreased frequency. All due to decreased demand as a consequence of the COVID-19 pandemic.

From Chicago, United Airlines flies the Boeing 787 Dreamliner to Amsterdam, Beijing Capital, Brussels, London Heathrow, Frankfurt and Tel Aviv. The US airline will also deploy Boeing 777 aircraft to fly to Hong Kong. Many destinations are not available for the moment. They include for example Shanghai Pudong, Dublin, Edinburgh, Rome, Zurich and Munich.

In October United flies to only five destinations from Houston. These include Amsterdam, Buenos Aires, Frankfurt, Lima and Sao Paulo. United’s Boeing 787 Dreamliners operates on all mentioned routes, except for Lima. This is most probably because of operational constraints.

United Airlines’ offering from Los Angeles is currently also very limited. It is only possible to fly directly to Sydney. Service to Tokyo Haneda starts on 1 November 2020. All other (direct) intercontinental services are not possible.

United has a little more to offer from Newark. For instance a daily Dreamliner flight to Amsterdam, London Heathrow, Paris and Frankfurt. Delhi is also available daily. However, this is a Boeing 777 route. Other (non-daily) destinations include Dublin, Munich, Mumbai and Sao Paulo. Tel Aviv seems to be very populair with ten weekly flights from Newark. Starting 1 November 2020, United flies a Boeing 777 service to Tokyo Haneda. However, the Tokyo Narita route is available daily throughout October.

A lot of United flights from San Francisco are not available for booking in October because of low demand. Daily flights include Frankfurt, London Heathrow, Sydney and Tokyo Narita. All are operated with Boeing 787 Dreamliner aircraft, except for Frankfurt (Boeing 777). From 1 November 2020, United plans to offer a daily service to Dublin. Delhi, Munich, Papeete, Seoul Incheon and Tel Aviv are available 2 weekly, operated by Dreamliner equipment. The rotation San Francisco – Seoul Incheon – Shanghai Pu Dong is planned four times a week with a Boeing 777.

Washington Dulles is another United airport facing many cancellations. The offer includes daily Dreamliner flights to Brussels, Frankfurt, London Heathrow, Munich and Zurich. From 1 November 2020, Tokyo Haneda is available, operated by a Boeing 777.