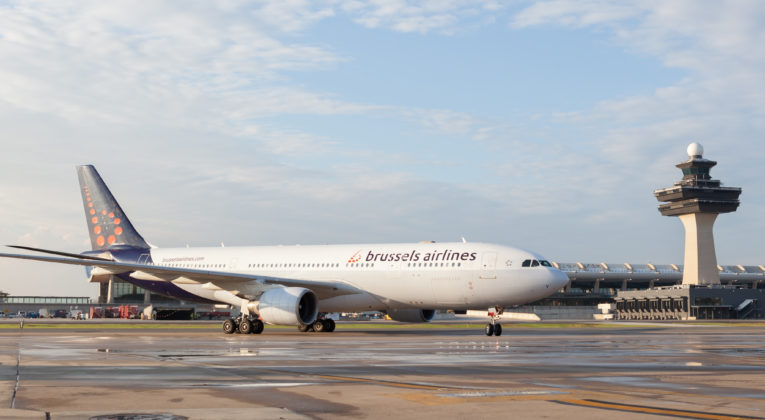 Als of June 15, Brussels Airlines plans to operate regular passenger services again. The Star Alliance Airline has been grounded since end of March due to the COVID-19 travel restrictions. The whole fleet is currently parked at Brussels Airport. However, some airplanes can start flying again soon.

More: This is how Brussels Airlines parks its jets

Brussels Airlines will fly to 59 destinations by August

After the 12-week interruption of flight operations, those are seet to be gradually ramped up again from mid-June. The flight schedule is based on the current travel restrictions and the expected lower demand.

Starting on June 15, Brussels Airlines will initially resume flights to selected destinations in Europe, such as Berlin, Vienna, Copenhagen, Lisbon, Porto, Rome, Athens and Madrid. Flights to Tel Aviv will also be resumed. From June 22, the route network will be expanded to include other cities such as Paris, London, Geneva and Milan, as well as sunny destinations such as Tenerife, Las Palmas, Heraklion, Kos, Dubrovnik and Dakar. A first long-haul destination, Kinshasa, will also be served as of June 22. In July, further intercontinental destinations such as New York, Accra, Entebbe or Douala will be served again. The European network is expanded to include Manchester, Stockholm, Bilbao, Florence and Warsaw.

A total of 240 weekly flights are set to take place in August. 45 destinations in 20 countries in Europe are to be served as well as 13 of the 17 African routes, plus New York. The maiden flight to Montréal, scheduled for March, is postponed to 2021. This YouTube video shows a small glimpse behind the scenes and how such a route network is gradually being rebuilt: