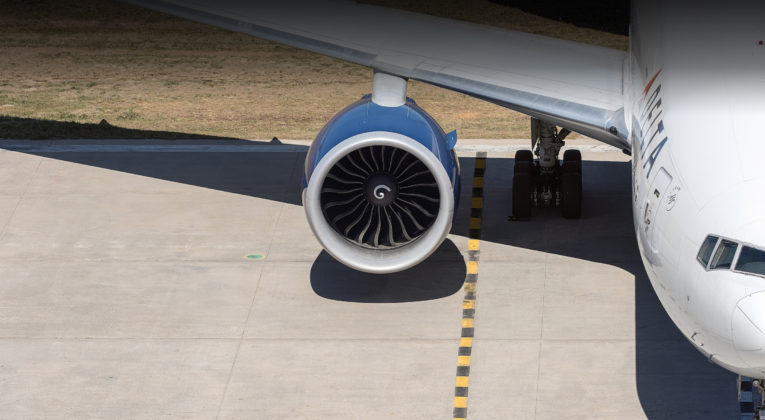 In an effort to match demand with supply and improve safety on board of its flights, Delta announced to minimize its US domestic flights. As a result, the American airline will stop serving a number of US airports. Delta’s stations at these airports close down from May 13th onwards until at least September 2020.

As many companies, Delta is concerned about the health and safety of both its employees and customers. Therefore, the airline has implemented several measures to improve safety. For instance by using a special method to clean the aircraft cabin (electrostatic sprayers).

Recently, the airline decided to significantly decrease the destinations in its domestic network. Most probably mainly due to a drop in demand. However, the airline claims that the safety of both travellers and employees was also an important consideration. Consequently, up to ten airports in the US will not be served by Delta in the coming period. This period starts on May 13th and may last at least until September 2020.

Delta will also temporarily suspend service to Saskatoon International Airport in Canada, also beginning May 13. The airline reduced capacity by 80 percent in the US and even 90 percent internationally.

Delta ensures that travellers who are impacted by the new domestic network will be rebooked. Its current approach still keeps neighbouring airports available. However, even more airports are ‘under review’ (9). Which certainly means that more cities will be scrapped from the schedule in the near future.

Impacted travellers will be contacted by Delta. Or may do so themselves, for instance through the customer service website.