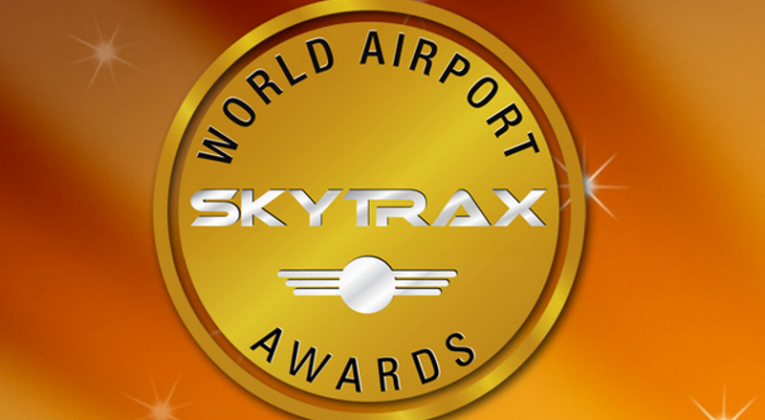 Airports. Can’t live with ’em, can’t live without ’em. But their tolerability quotients vary widely; some are more endurable, even congenial, than others.

Skytrax conducts an annual survey of millions of flyers to determine which airports do the best job of pleasing travelers, and which do the worst. For the sixth year in a row, the Skytrax 2018 World Airport Awards has dubbed Singapore Changi Airport the world’s best.

With five of the top-rated airports, Asia was the regional winner, led by Japan with two of the world’s best airports. (Tokyo Narita was number 11 on the list, and Kansai International was number 13.)

Conspicuously, there were no U.S. airports among the top 10, or even the top 25. Denver was the highest-rated U.S. facility, coming in at number 29, trailed by Cincinnati/Kentucky and Houston, at 34th and 48th.

The Skytrax ratings are based on more than 13 million completed surveys, covering 550 airports. Among the airport features assessed: check-in, arrivals, transfers, shopping, security, immigration, and departures.

What are your favorite (and least favorite) airports?