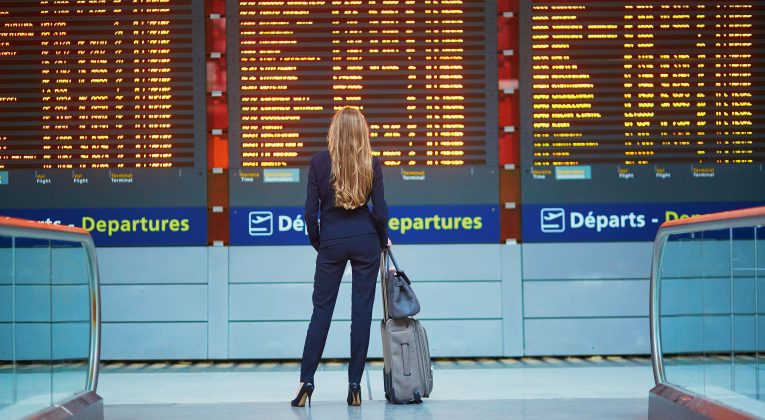 In case you missed something, following are the biggest travel stories and best deals covered this past week. Check ’em out!

Three-day advance booking for award travel that begins or ends outside the U.S. or Canada. Ouch!

The Cheapest Airfare? Here’s When to Book

When to book to get the lowest airfares? Here are some guidelines.

The Cheapest Times to Visit the World’s Top Travel Spots, According to TripAdvisor

TripAdvisor’s new Travelers’ Choice awards has you covered on where to go on the cheap.

One of the world’s most successful investors eyes one of America’s most popular airlines.

From Choice Hotels: A Free Night After 2 Stays

To Avoid Getting Sick When Flying, Choose This Seat

There is a best-seat-on-the-plane when it comes to avoiding air-borne illnesses.

The Top 10 Airports in the U.S. and the World

Here are the world’s best airports, and America’s.

These Are America’s 10 Most Sinful States

A new study purports to rank the 50 U.S. states by their sinfulness. See if you agree with the findings.

The 10 Most and Least Expensive Cities in the World

Some cities will cost you more than other cities. Here are the most and least expensive.

Prize includes a six-day trip to Portugal, including airfare, hotel, daily breakfast, a river tour of the Douro wine region.

Somebody has to win this trip, right? Might as well be you.