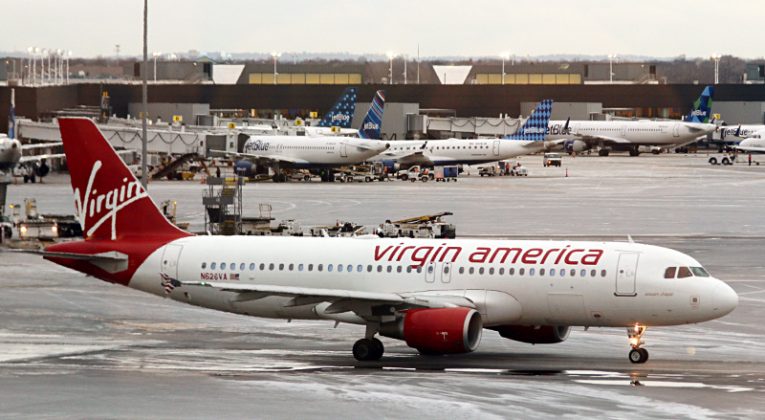 “SPG has a long-standing partnerhip with both Alaska Airlines and Virgin America, and was excited to hear the news about the official close of their merger. This presents a great opportunity for Elevate members to join and enjoy all the benefits of Alaska’s award-winning Mileage Plan starting January 9th. Instead, SPG has decided to focus its partnership on Alaska Mileage Plan and end its partnership with Virgin America’s Elevate program.”

Those are the words posted according to this discussion launched by InsideFlyer member and official company representative SPG Champion 3 — also known as Alexis Lhopital, who is one of the social media specialists of Starwood Hotels & Resorts Worldwide. This means that members of the Starwood Preferred Guest program will no longer be able to earn Virgin America Elevate frequent flier loyalty program points on hotel stays — or directly transfer Starpoints into Elevate accounts — after Friday, January 6, 2017.

Do not forget that Starpoints can also be transferred and converted into Marriott Rewards points since members can link both frequent guest loyalty program accounts, which became effective on Friday, September 23, 2016.

As Virgin America was acquired by Alaska Airlines, this particular redemption option was going to eventually be eliminated anyway. All this news did was call attention to that fact, which seems to be occurring sooner than generally expected.