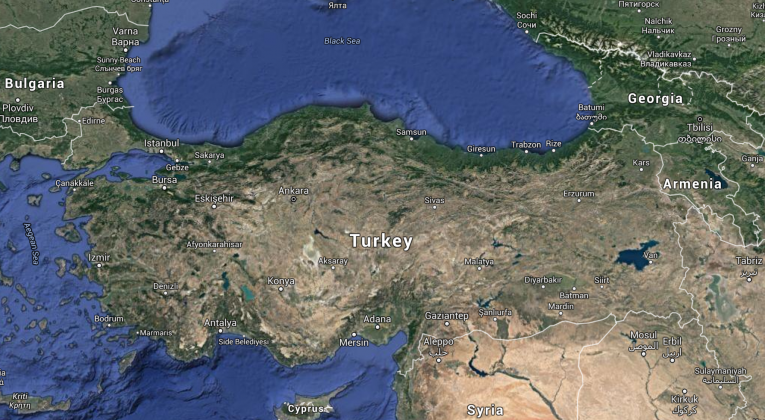 Additionally, all airline carriers — regardless of country of registry — were prohibited from flying into the United States from Turkey either directly or via a third country. This prohibition has been rescinded as well.

The justification of the advisory issued by the Federal Aviation Administration was supposedly to be re-evaluated by Monday, August 15, 2016 — although expectations were that the re-evaluation was to occur sooner than that.

Flights Resume Between Turkey and the United States — But…

The bad news is that — as of Monday, July 18, 2016 — a new warning was issued to American citizens from the Bureau of Consular Affairs of the Department of State of the United States of “increased threats from terrorist groups throughout Turkey and to avoid travel to southeastern Turkey” as a result of the surprise attempted coup conducted by a faction of the military in Turkey on Friday, July 15, 2016. The coup was ultimately unsuccessful — but the potential for interruptions to travel and daily life remains.

The failed coup prompted concerns by officials of the United States government pertaining to the compromising of security standards at Istanbul Atatürk Airport, which resulted in the aforementioned notice to airmen issued from the Federal Aviation Administration. The concerns have since been satisfied as a result of an audit and review of the security arrangements conducted by officials of the United States government at the main airports in Turkey.

Tourists from the United States and other countries have been explicitly targeted by international and indigenous terrorist organizations. Throughout Europe, extremists have targeted large sporting events, theatres, open markets, aviation services, transportation systems, and public venues where people congregate as well as religious sites and high-profile events. American citizens are reminded to review personal security plans and remain vigilant at all times.

For further detailed information regarding Turkey and travel:

The Role of the United States in the Failed Coup?

Mevlut Cavusoglu — who is the foreign minister of Turkey — provided an update on events in that country to the Department of State of the United States; and “made clear the Turkish government remains in control of state institutions.”

John Kerry — who is the secretary of state of the United States — “urged restraint by the Turkish government and respect for due process — and its international obligations — as it investigates and uncovers additional information about those involved. He made clear that the United States would be willing to provide assistance to Turkish authorities conducting this investigation, but that public insinuations or claims about any role by the United States in the failed coup attempt are utterly false and harmful to our bilateral relations.”

Although it is not an actual prohibition, the Department of State suggests that American citizens reconsider travel to Turkey at this time — but the United States is not exactly the safest country in the world at the moment, considering the violence which has occurred in many cities in recent months.

No place in the world can offer 100 percent safety. If you do decide to travel to Turkey — airfares and lodging are priced attractively for Americans at this time — exercise the same cautions and awareness which you would or should apply whenever you travel elsewhere; and follow the aforementioned list of recommendations to follow for your safety.