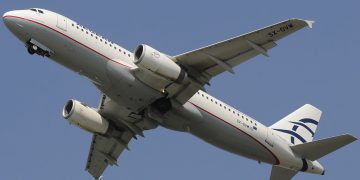 If you’ve ever wanted an exclusive “backstage” look at the inner workings of some of the largest international airports, airlines, and airplane factories, this is your chance! Tickets… Continue Reading 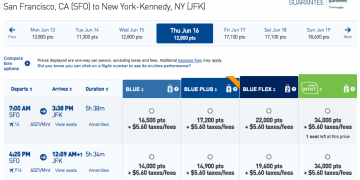 JetBlue has a flash sale underway on all award flights booked between now and March 4th.  A 25% discount will be applied to any trip taking place between April 26th and June 16th.  The only restrictions… Continue Reading 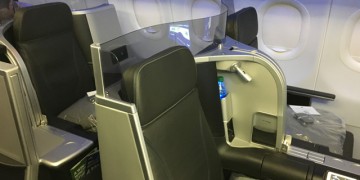 The increasing demand for premium cabin seats between the major cities of the East and West coasts has resulted in an escalating arms race amongst U.S. airlines in recent years. In 2013 United renovated… Continue Reading 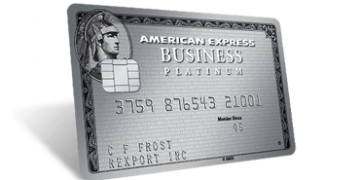 One of the major benefits of the American Express Platinum card is the $200 annual airline fee credit. Choose one airline at the beginning of each year and Amex will credit back any incidental airline… Continue Reading 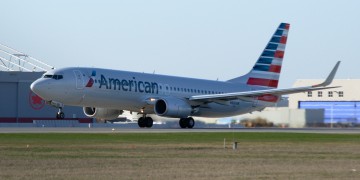 Last week the U.S. Department of Transportation quietly issued a ruling on an issue that had vexed the chasers of mistake fares for the last several months. The practical result of the ruling is unlikely… Continue Reading