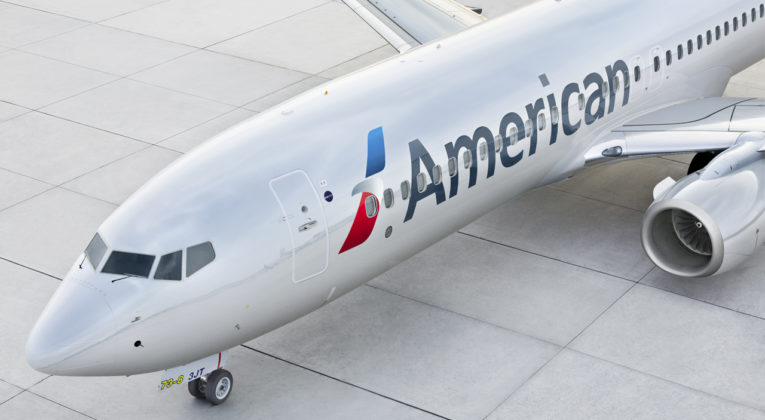 Also during the COVID-19 crisis, airports continue their efforts to renew and improve their facilities. This weekend, American Airlines opened their new Arrivals and Departures Hall at LaGuardia Airport Terminal B. The new look is a great update for both AA and LaGuardia.

In need of an update

New York’s LaGuardia Airport is known to be in need of a great overhaul. Some argue that it was amongst the worst of US airports. In recent years, the airport developed plans to update its facilities. The newly opened Terminal B building is its biggest update yet.

The new terminal measures 850,000 square feet and spans four stories. It serves not only American Airlines customers, but also United, Southwest, and Air Canada passengers. The rebuilding project of Terminal B started in 2016 and will be finished in 2022. But the first part welcomes travellers since this weekend. The complete project is worth over $8 billion.

BThe new Terminal B Arrivals and Departures Hall will serve as American’s main arrival and departure facility at LaGuardia Airport, including ticketing, check-in, security screening and baggage claim. You will also find expanded dining and shopping options, along with direct connections to all concourses.

American Airlines was one of the first tenants at LaGuardia Airport. Both parties look forward to welcome travellers in the future, also during the COVID-19 pandemic. American plans to fly 55% of its domestic schedule in July 2020, compared to the same period last year.

Jim Moses, Vice President of Northeast Hubs and Gateways for American Airlines, said the following about the new Terminal building:

“As more customers take to the skies, American is ready to welcome them to New York in this reimagined facility, launched by New York Gov. Andrew Cuomo and developed in partnership with the Port Authority of New York and New Jersey, and LaGuardia Gateway Partners,” “By centralizing our operation, we can better care for our customers — delivering an intuitive, seamless experience from curb to gate.”