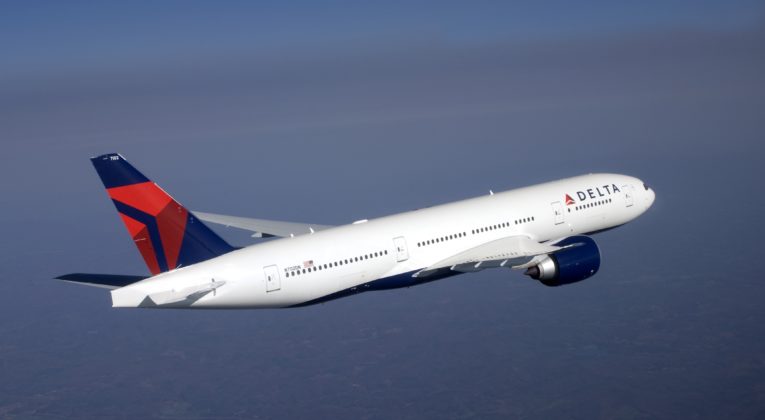 Amid the Covid-19 crisis, many airlines need to adapt to be able to survive in the long term. For instance by temporarily stopping certain routes. Some airlines also choose to phase out older aircraft in an attempt to save costs. Recently, Lufthansa made such a decision regarding their Airbus A380s. Delta joins Lufthansa by saying goodbye to their Boeing 777 fleet.

Delta’s Boeing 777-200 aircraft have been an important element of the airline’s fleet. Next to passenger flights, the aircraft can transport postal mail and medical freight. In the previous weeks the aircraft operated repatriation flights for US citizens from Sydney, Mumbai, Manila and other cities around the world.

“The 777 has been a reliable part of Delta’s success since it joined the fleet in 1999 and because of its unique operating characteristics, opened new non-stop, ultra-long-haul markets that only it could fly at that time.”

The new era of aviation

The consequences of the Covid-19 crisis are significant from every perspective. Let’s be clear: many people are affected and some face serious consequences. It is anyone’s priority to stop the spread of the virus and let as many people recovery as possible.

The consequences for the aviation industry are also very serious. Not only Delta, but many airlines need to change their strategies in order to survive. Some may never take off again. Saving costs to survive is key. Good for fleet modernisation, but the industry may also loose some of its icons. Think of the Boeing 747 and the Airbus A380, their future is definitely not certain. When the crisis is over, we will see what remains.