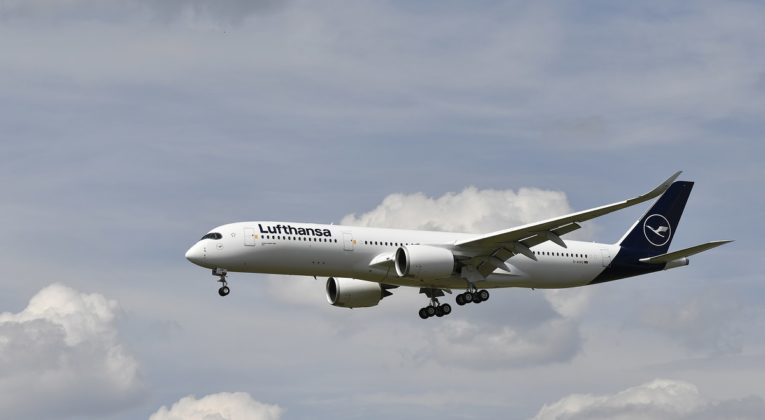 With the June flight schedule, the airlines of the Lufthansa Group are significantly expanding their services compared with the previous weeks operation. Lufthansa, SWISS and Eurowings are adding numerous leisure and summer destinations to their flight schedules in June, as well as more long-haul destinations.

Lufthansa’s additional flights that are resuming in the first half of June, in Germany and Europe, are from Frankfurt:

From Munich, it is Münster/Osnabrück, Sylt, Rostock, Vienna, Zurich, Brussels and Majorca.

SWISS will fly to 50 destinations

SWISS will partially restart its flight operations in June and plans to operate up to 190 flights from Zurich and Geneva to 41 European destinations. The ramp-up will follow in stages, and the range of flights available will gradually be increased over the weeks ahead.

SWISS will resume services to various Mediterranean destinations, including Malaga, Barcelona, Madrid and Valencia in Spain and Brindisi, Florence, Naples and Rome in Italy. Connections to Scandinavia are also being increased with flights to Gothenburg in Sweden and Copenhagen in Denmark. SWISS will also be adding further major European destinations to its programme, such as Paris (France), Brussels (Belgium) and Moscow (Russia). The existing services to Amsterdam (Netherlands), Athens (Greece), Berlin (Germany), Lisbon (Portugal), London (UK), Porto (Portugal) and Stockholm (Sweden) will be expanded.

Eurowings had already announced last week that it would be expanding its basic program at the airports of Düsseldorf, Cologne/Bonn, Hamburg and Stuttgart and gradually adding 15 further destinations within Europe from May onwards. With flights to Spain, Greece, Portugal and Croatia, the focus is on destinations in the Mediterranean region. Furthermore the island of Mallorca will again be offered from several German Eurowings gateways

Austrian Airlines remains on ground at least until June 7

Austrian Airlines has decided to extend the suspension of regular flight operations for a further week, from 31 May to 7 June. A resumption of service in June is being considered.

After more than seven weeks of hibernation mode, Brussels Airlines is planning to resume its operations as from 15 June. he complete destination portfolio and flight offer will be communicated in the days to come and will cater to the needs of the corporate as well as the leisure market, including a range of destinations in – amongst others –  Germany, Switzerland, Greece, Portugal and Spain.