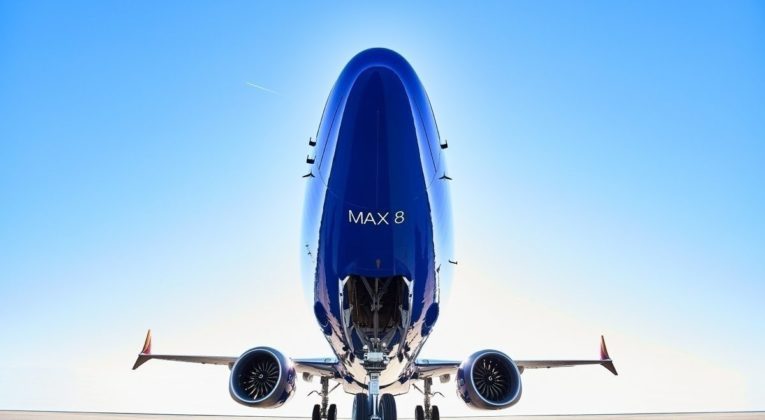 Southwest Airlines on Thursday extended its cancellation of 737 MAX flights through early August as the grounding of the Boeing 737 MAX jet continued and threatened to impact nearly all of the busy U.S. summer travel season.

Southwest, the largest operator of 737 MAX airplanes worldwide, said it would now keep the aircraft off its flight schedule until August 10th 2020, instead of through June 6 2020.

The revision will remove roughly 371 weekday flights from its total peak-day schedule of more than 4,000 daily flights, which is about 10% higher than the 330 weekly flights it said were being cut through June 6.